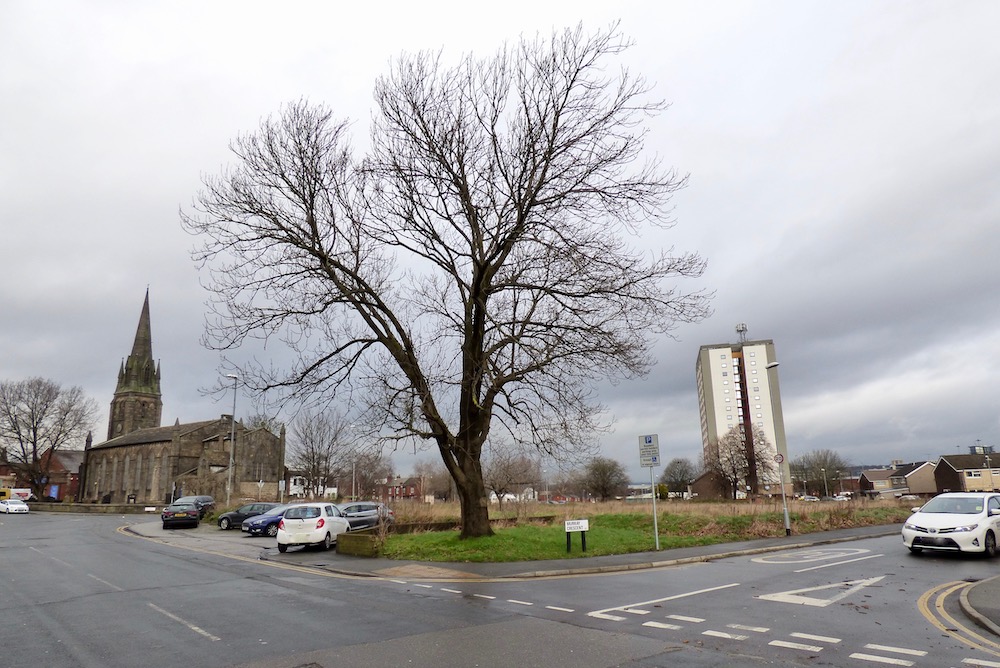 Work is due to start shortly on 28 new Council homes on Meynell Approach in Holbeck.

The scheme has been beset with delays. Consultation was carried out in 2019 and planning permission granted in August 2019. But in February 2020 with still no sign of building work starting, we reported that delays had been caused by a “change in market conditions.”

Changes were made to the design and a new planning application was approved in December 2020. Pre-commencement works have already been carried out and it is hoped that the new homes will be completed by the end of March 2022.

Meynell Approach was the site of one of the tower blocks demolished ten years ago. The site had been used by Keepmoat as a depot during the building of new housing on Holbeck Moor Road.

“Councillor Gabriel and I are delighted that these brand new Council homes are on track to be ready for March next year.

“The new homes will form just part of a number of exciting projects in and around Holbeck including the South Bank development.”

One Reply to “New homes on Meynell Approach a step closer”