South Leeds Life CIC is run by a Board of Directors. They bring a variety of skills, passions and knowledge to the table

The Board meets monthly, currently online, to review the editorial output, both in print and online. They oversee the finances to ensure that South Leeds Life can keep publishing and support volunteers. Let’s meet them:

Born in Leeds, Christine lives in Cottingley Hall. She started volunteering in the area after being hit by disability in her early 20s. She is now proud to be Community Development Manager for Cottingley Community Project (Centre).

“I joined the board as I’m interested in how South Leeds is viewed. We have our fair share of issues, but the good is able to show through with this paper and it represents the true spirit we have as a community.” 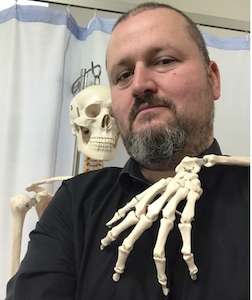 Bruce, originally from the Wirral, has lived with his family in South Leeds since 2000. He is an artist and writer, and is the curator of BasementArtsProject, a project and exhibition space that is also the house in which he lives. Having run a number of projects over the years that have involved members of the local community in making artworks he has, since 2014, been a member of the South Leeds Life Committee. 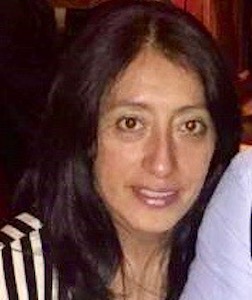 Rocio has lived in Leeds since 2001. Originally from Ecuador, she lives in Middleton with her husband and two children. She works as a finance worker at SLATE. She is a foundation governor at St Phillip’s primary school and is also involved in her local church. Rocio has looked after the South Leeds Life finances since 2014.

“My name is Kushmina Begum and I have lived in South Leeds my whole life. I joined the paper as a writer as I am deeply passionate about storytelling and starting conversations that are affecting the residents on a everyday, grassroots level. My personal hobbies include walking for mindfulness and Iearning to cook healthy recipes. I love comedy and spending time with my nephews and nieces.” 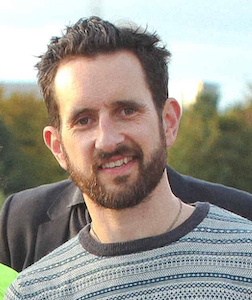 Ed lives in Beeston Hill with his wife Tania, and 2 small kids. Originally from Sheffield, he has live in Leeds since the 1990s. He co-runs Leeds-wide charity Together for Peace. As well as South Leeds Life, he’s also involved in the Space youth programme, Beeston Festival, Repair Cafe, and Holbeck Viaduct. A community campaigner, he is a political candidate with the Green Party in south/central Leeds. 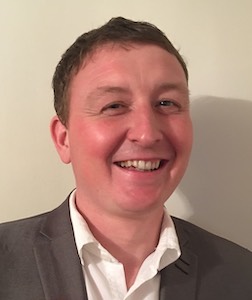 Wayne has lived his whole life in south Leeds. Active in the local community as a Youth Worker, Connexions Worker and Employment Support Worker for over 14 years, he started volunteering from the age of 16. He is a Trustee of Middleton Elderly Aid and a board member of Middleton Community Group, Belle Isle Community Action Group and South Leeds Life. In 2004 he founded Middleton Park Football Club, which now sees 200 people playing each week. He has contested local elections for the SDP. 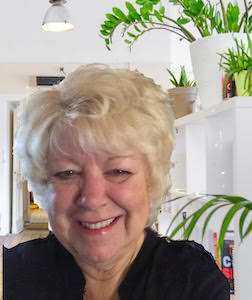 Linda has lived all her life in South Leeds and brought her three children up in the area. A retired street interviewer and system analyst, she spent most of her working life with local companies. She has a passion for South Leeds past and present and loves meeting all the interesting people in the area that you don’t usually hear about because they work behind the scenes to help make projects happen. “I joined the board because I believe in the power of the local press to bring communities together with interesting and informative articles and giving publicity and thanks to groups and people who make life that bit better for everybody” she said. 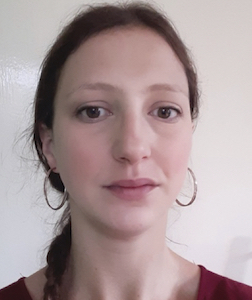 Lauran has lived in various corners of Leeds before moving to Beeston 13 years ago. She lives with her husband and two young daughters, and a large number of animals. She loves the sense of community and multi-cultural identity of Beeston and tries to be as active within the community as possible. She adores her voluntary position working in the Salvation Army Charity Shop, and also enjoys getting out into nature, reading and cooking.