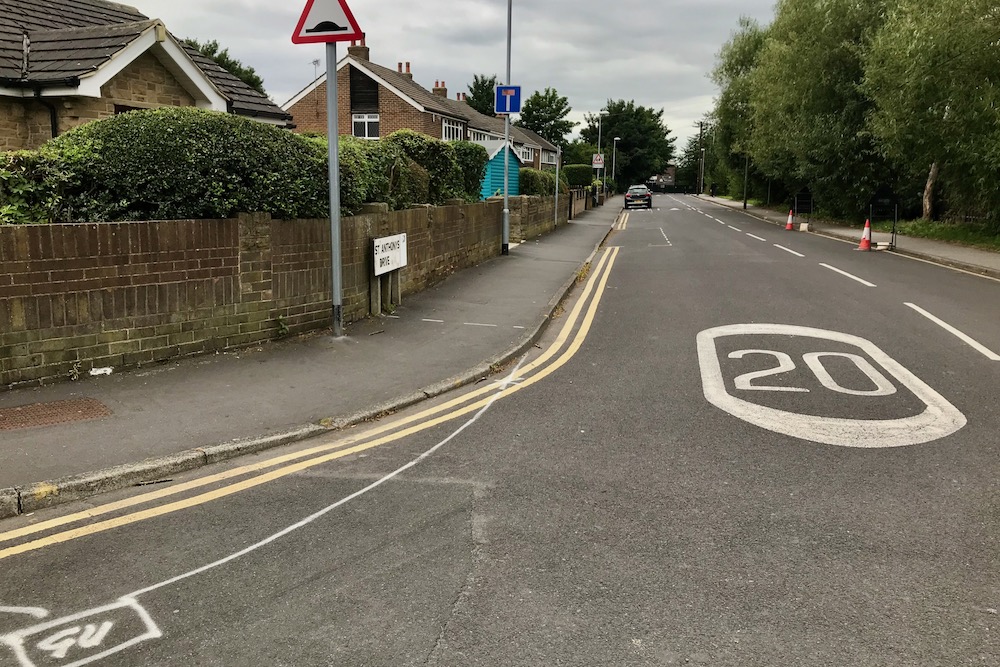 Two more South Leeds primary schools have been included in the second phase of the School Streets programme, restricting traffic on designated roads around the start and end of the school day.

Hugh Gaitskell in Beeston and Middleton St Mary’s are amongst eight schools in phase two and will join Ingram Road, Lane End and Clapgate primary schools which we reported on in May.

Roads around the schools will be closed to traffic at set times, typically up to one hour, in the morning and the afternoon. Exemptions will be made for residents who require access and for people attending school with medical needs.

Parents and carers bringing their children to school by car, 13% at Hugh Gaitskell and 14.7% at Middleton St Mary’s, typically attempt to park as close to the school gates as possible causing congestion, compromising the safety of pedestrians and reducing air quality, especially from idling engines. It is hoped the measures will encourage more families to walk, cycle or scoot to school.

“My Ward colleagues Cllr Gabriel , Cllr Scopes and I am delighted that Hugh Gaitskell Primary School has now been included in the School Streets scheme which is designed to make getting to school safer and greener.

“I’m confident the parents and teachers in particular and residents in general will also welcome this positive scheme now including our area.”

Works are also planned to the junction of St Anthony’s Drive and Old Lane, it is hoped they will make crossing near St Anthony’s Primary school easier and increase confidence in both parents and children as they travel to and from school.