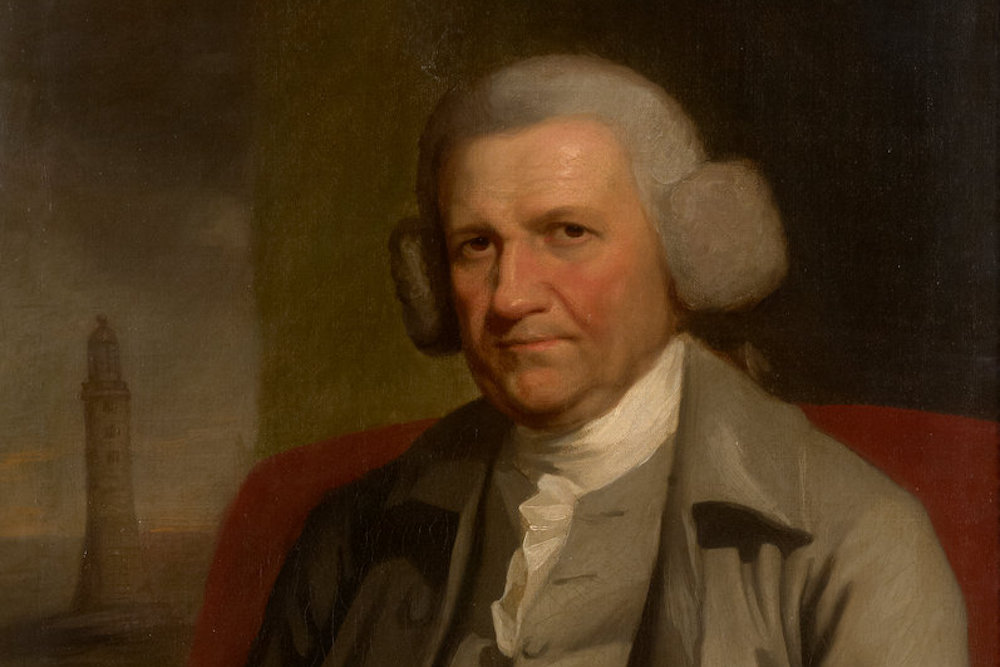 A new publication by Leeds Civic Trust showcases the people, places and events that have contributed to the story of the city of Leeds.

The book features 98 Blue Plaques unveiled between 2001 and 2017 – the 30th anniversary year of the scheme. The book covers people and places across the city, from Sufferegettes Mary Gawthorpe and Leonora Cohen to rock band The Who. South Leeds is well represented, especially in the Industry and Invention section with a host of blue plaques in Hunslet’s famous ‘square half mile.’

Subjects featured in the book include:

“It was a pleasure to write this book. The history of Leeds – as told through its people, places and events – is a fascinating one. I hope that people will enjoy the stories we have been able to tell in this publication.”

“Over the years, I have written many of the inscriptions on Leeds Civic Trust Blue Plaques, but a limit of 45 words means that we can only ever scratch the surface. This book enables us say so much more about the city’s rich history.”

Since 1987 Leeds Civic Trust has unveiled 180 plaques across the district celebrating people, events and buildings that have made a significant contribution to the city of Leeds. The Blue Plaques, typically made of cast aluminium, usually describe their subject in less than 45 words. All of the city’s blue plaques are sponsored, and the trust relies on volunteers to maintain them. The book is a companion to the earlier “Blue Plaques of Leeds” publication, which covered the first 66 plaques unveiled in the scheme.

Since 2017 a further 16 plaques have been erected including William Gascoigne, Marshall’s Mill, Holbeck Working Men’s Club and Keith Waterhouse.

The Trust will also be holding a special public talk on Monday 26 October 2020 at 7pm via Zoom, at which former Trust Director Dr Kevin Grady will talk about some of the subjects covered in the book. To book for the event visit the Eventbrite website and search for “Blue Plaques of Leeds.”

People can purchase the book online (£14.99 plus postage and packing) by visiting this web page or by emailing office@leedscivictrust.org.uk or by telephoning 07942 670333.

Image: John Smeaton, the ‘Father of Civil Engineering’ is honoured with a blue plaque on the towpath wall at Leeds Dock