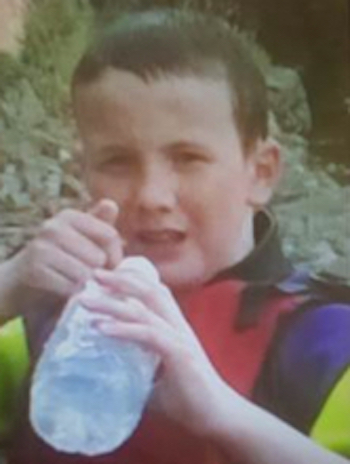 Police are appealing for the public’s help in tracing a missing 13-year-old boy. Ellis Street-Clegg was last seen at around 2.30pm yesterday in Middleton Park.

He is described as white, around 5ft 1ins tall, of slim build, with dark brown hair. When he was last seen he was wearing black tracksuit bottoms, a white shirt and black Nike trainers with orange lace holes.

Officers are appealing for anyone who believes they may have seen Ellis or anyone who has information on his whereabouts to contact police.