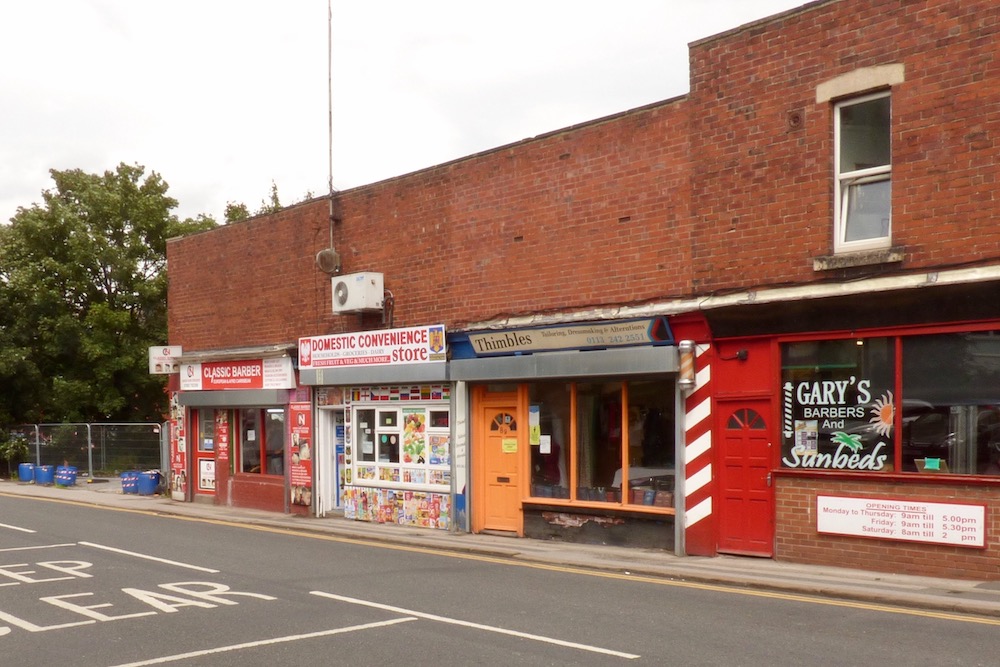 The license application from Grocery Store on Domestic Street in Holbeck will be decided by Councillors sitting on the Licensing Sub-Committee on Friday (7 August 2020).

The Council’s public health team are opposing the application on the grounds that the area has one of the highest scores in their potential alcohol harm matrix in the city. They point to the high number of children in the area including above average numbers of children with learning disabilities and looked after children.

Holbeck also scores highly in terms of alcohol-related hospital admissions. Alcohol related crime is high including people being drunk and disorderly. The submission also refers to the “low level” threat felt by residents from sex workers and punters exacerbated by alcohol and it quotes two residents:

“People drinking alcohol and taking drugs outside, near St Matthew’s and at the park. It’s intimidating and the men leer at you in front of the kids and proposition you.”

“There are a lot of people here with alcohol and/or drug problems. Some people then get in to their cars and drive drunk and crazy.”

“In summary increasing the number of premises selling alcohol in the area is highly likely to add to the burden of ensuring public safety in the local area and increase the rates of public disorder. However of greatest concern is the vulnerability of children living in the area whom maybe at risk of alcohol related harm should another premises be granted an off license to sell alcohol.”

West Yorkshire Police have said they would not object to the application provided certain measures we put in place. These include maintaining an Incident Report Register and access to CCTV footage.

There are already seven licensed premises and shops in the immediate area.

You can read the full papers for the meeting by clicking here.