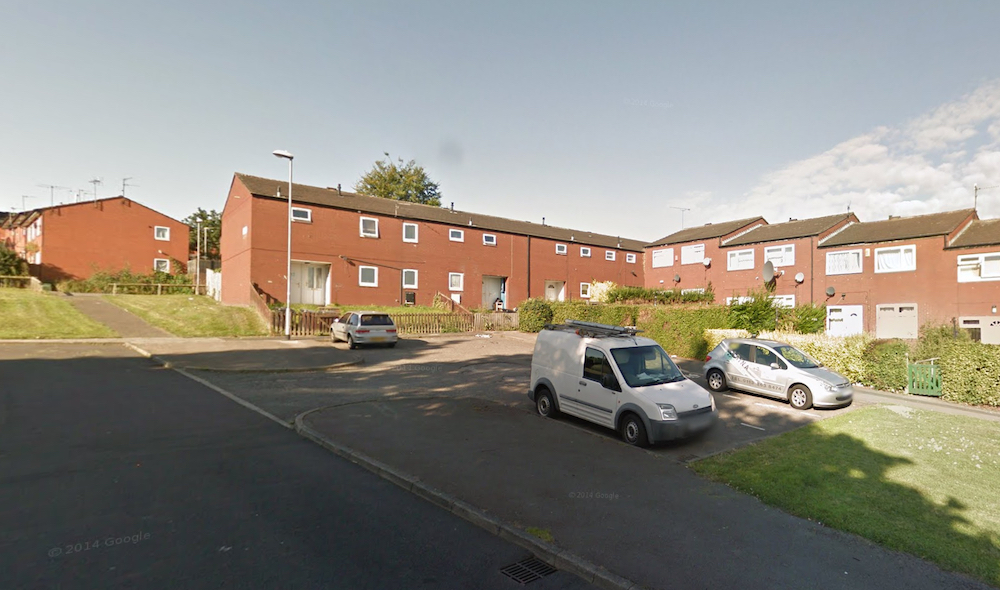 Taking on Anti-Social Behaviour (ASB) and Crime: The Neighbourhood Response Team (NRT), who are they?

The new NRT’s are 3 area-based teams covering the South, East & West of Leeds, and are made up of West Yorkshire Police Link Officers and a Leeds Antisocial Behaviour Team’s (LASBT) Offender Manager.

They are tasked to work intensively in hotspot areas to help reduce crime & antisocial behaviour (ASB), and where possible, to take a more proactive approach. When they are deployed, an assessment is made to look at the factors causing ASB & crime. Working closely with LASBT, the local Neighbourhood Policing Team, Housing Leeds, the Youth Service, Cleaner Neighbourhoods and other partners, they aim to improve the local situation.

The South NRT have recently finished an intense operation in the Greenmount area of Beeston Hill. This was started following resident complaints. Officers showed a strong presence in the area during October and focused on problems such as youth nuisance, drug dealing, general rowdiness, violence, and abusive and threatening behaviour.

NRT proactively spoke with residents to capture vital local intelligence. This identified certain individuals known to cause issues. From the information obtained, the NRT was able to issue Injunction Warnings and Notices, apply for a part-closure of one property, and take tenancy action against one Leeds City Council (LCC) tenant.

Where people report issues, and evidence can be gathered, action will be taken. We now hope local residents feel confident in reporting problems if they happen again. This approach means the Council can support local people live in peaceful communities.

“The work of the NRT is a vital part of LCC’s armoury to deal with trouble hotspots in our communities. Residents have the right to live in peace. LCC and our partners will do all we can to ensure this. But we need vital intelligence from local people. I encourage residents to report ASB and crimes. The more we know, the better chance we have to help.”

One Reply to “A new approach to anti-social behaviour”