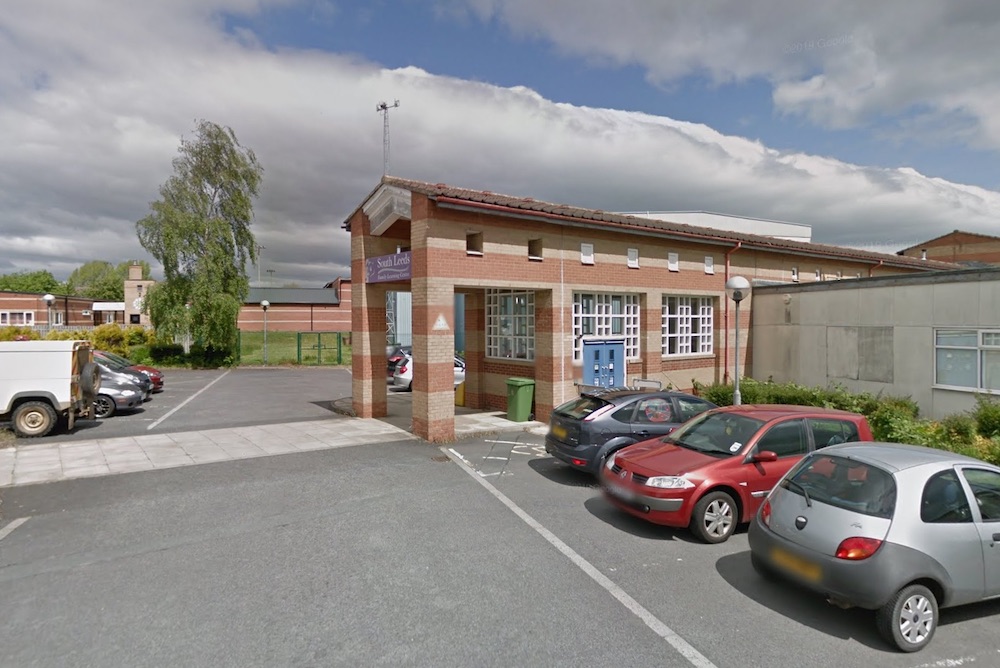 Local authorities across the country are finding themselves in the position of not having enough school places in the right place, the shortfall in Leeds is part of that national picture.

We completely accept that this has caused upset and uncertainty to families and we feel very frustrated that we’ve had the powers taken away from us that would have enabled us to avoid this situation. We are continuing to do everything within our power to resolve the issue but it is important to note that our powers are limited.

While some accuse the Council of ‘passing the blame’ the fact is that Government legislation has not only taken away the money from Leeds City Council to build new schools, but the Government has also changed the law to literally ban Councils from opening new schools. All new schools must be academies or free schools. This means that the Council does not control any of the land, buildings or admissions policies for these schools, all of the secondary schools in South Leeds except one, are academies.

Additionally, although we can ask Academies to expand or take additional pupils, we have no power to make them do so.

So while the Council remains responsible for finding school places for all children, we have neither the power nor the money to do so as effectively as it could be done.

It is important to understand what the Government has done, and that the Council is doing as best as they can within these difficult circumstances that have been created.

As we knew the population in South Leeds was rising, we worked with the Government to bring forward a new school on the old Middleton High School site. The Government were to build the school and it would be part of the Cockburn Multi-academy Trust (MAT). This school, the Laurence Calvert Free School, was due to open in 2018. The Government delayed the opening until September 2019, then they delayed to September 2020, and is now forecast to open in 2022, leading to unprecedented pressure in the inner South of the city.

The delay by the Government to the delivery of the new school in Middleton meant that we knew that there would be a shortage of places in South Leeds and we worked alongside all local schools to find additional places – prior to school offer day many schools and academies had already expanded significantly.  In fact, between 2015 and 2019 the 8 schools in the South Leeds area (Bruntcliffe Academy, Cockburn, Cockburn John Charles, Morley Academy, Royds, Rodillian and Woodkirk) have already expanded to create an additional 1572 school places in South Leeds.

While we accept we were not quite there with school places in time for offer day for this September, had work not gone into previous school expansions then this would have been a significantly larger problem.

The additional 60 places at Cockburn School are a result of further discussions and negotiations between the MAT, local Councillors and council officers and we are again, extremely grateful to Cockburn for agreeing to admit these additional pupils.

But clearly we are at breaking point, and the ability for local schools to keep expanding is diminishing. Which is exactly why we need the Government to finally deliver a new high school for South Leeds and we are in discussions with the Department for Education and Cockburn multi-academy trust to ensure the new school is able to open, even in a temporary location, for 2021.