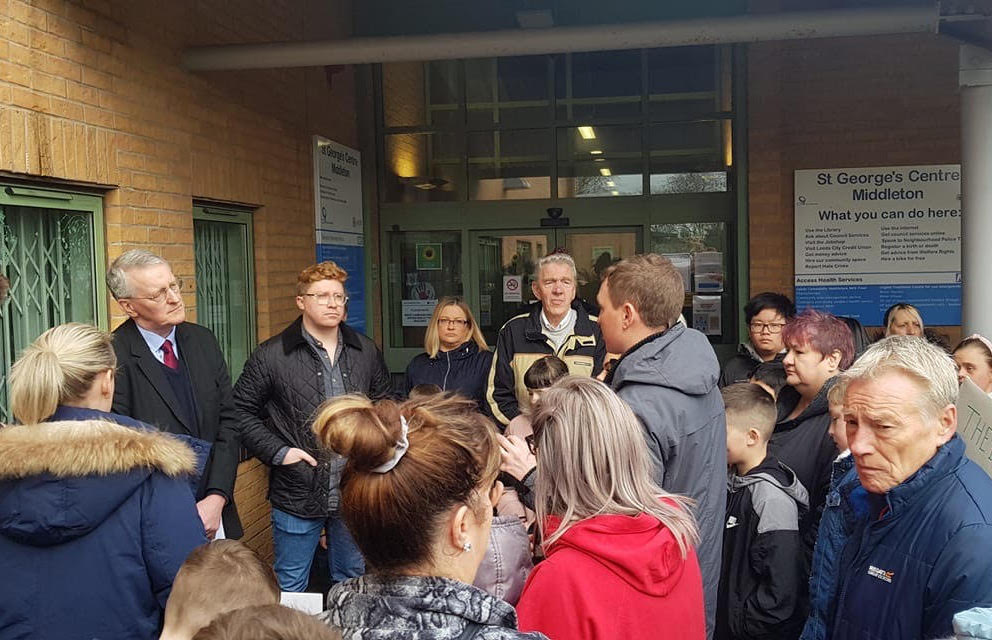 I am writing this article in response the news that LCC have found 60 places at Cockburn for September.

We all know the Government are to blame for this, but we also know that the Labour Council are playing party politics over the issue – preferring to point the finger rather than dealing with the problem at the applications stage. Whilst we appreciate the work Cllr Jonathan Pryor has put into this, we still can’t understand how these places couldn’t be found prior to issuing the initial allocation of schools. It does make us wonder if parents hadn’t have stood up and shouted – would local kids be now having to trample across Leeds in the dark of winter? Yes, is the only answer.

Where was the support from our local councillors? All stayed away from the issue and showed no support for our campaign, nor did they show any empathy towards the situation.

I dispute the claims that this is a one off problem, I know the new school won’t be built in time for next year – so where will next year’s kids go to school? Wetherby, Guiseley or maybe even Horsforth? Who knows! There are still problems where kids from last year haven’t been allocated schools and we ask any parents who have previously affected to join our Facebook page and share your story.

Our protest on Saturday showed local people standing side by side in solidarity and it made me proud to be from Middleton, a real community in action.

Our elected MP Hilary Benn, stood and answered questions for 30 minutes along with Cllr Truswell and Pryor and we really appreciated that, despite not really having any guarantees. The issue of Safeguarding from home to school and vice versa was dodged, the allocations procedure was blamed on schools, the fact we don’t have a local High School was nothing to do with the fact the Labour Councillors and a Labour Government decided to close the local schools (Merlyn Rees and Middleton Park) we had then brought in legislation to stop councils opening schools. When will people realise that Labour are as bad as the Tories? Sooner the better I hope.

An anxious wait now awaits the parents and children until the end of March when we will know if any of the kids have escaped a trip to East Leeds on a daily commute through Leeds which brings its own risks. 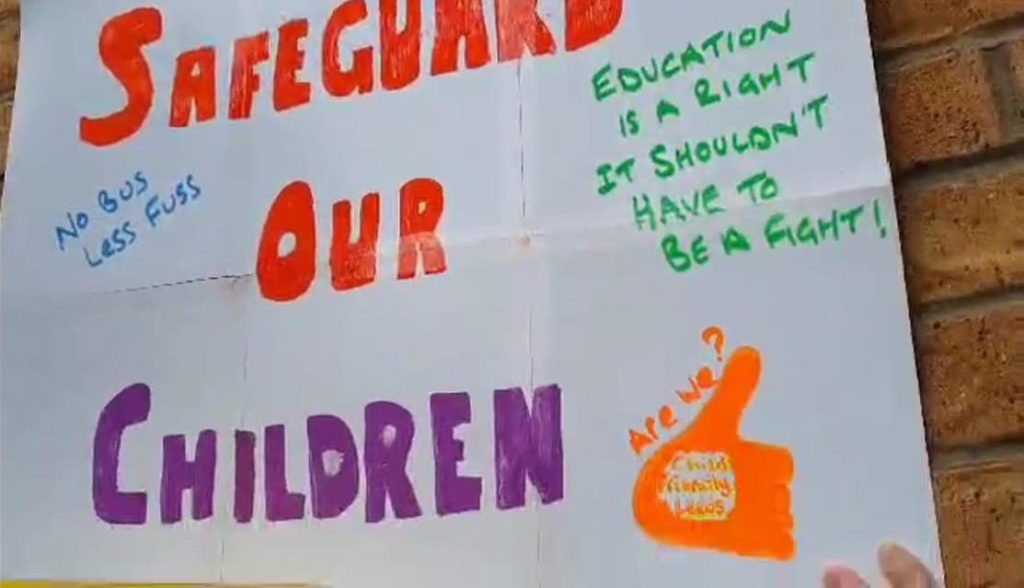 One Reply to “School allocations crisis isn’t over”