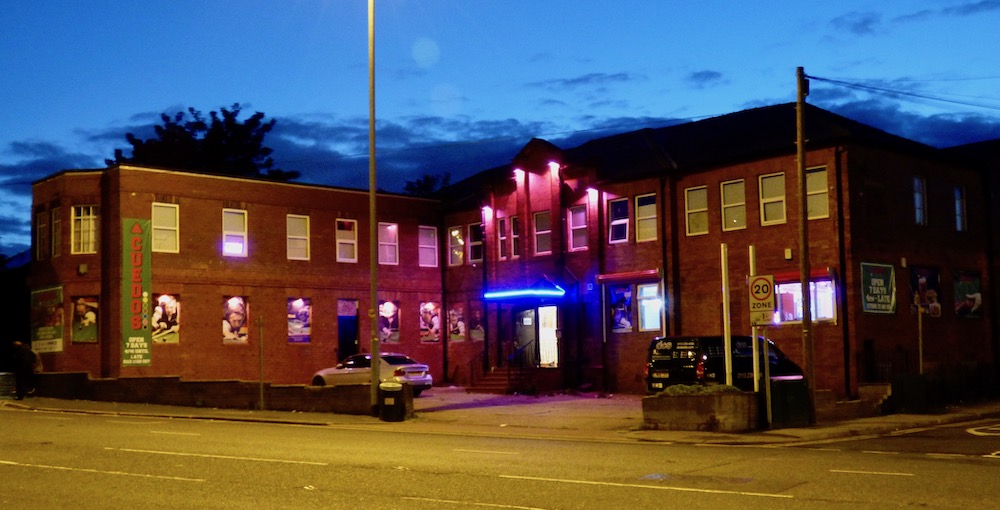 Residents living near the Cuedos Snooker Centre on Dewsbury Road in Beeston are furious that it remains open and its customers continue to cause noise nuisance into the early hours of the morning.

This despite the centre being refused planning permission and having been served with an enforcement notice by Leeds City Council, as South Leeds Life reported last month. The centre’s owners have now appealed against the Enforcement Order to the independent Planning Inspectorate. It is likely to be at least six months before the case gets looked at and during this time the centre is able to stay open for business.

People living close to Cuedos have told South Leeds Life they have to put up with noisy groups of men, fires in the car park, barking dogs, car doors slamming and cars revving their engines.

We have also seen a log of when the centre closed each day. In the month starting 19 April, the centre closed at 1am or later on 23 days, 7 of those were after 3am and on Easter Sunday it didn’t close until 5:20am. We have also been told the centre does not have its own water supply and is getting water via a hosepipe from the newsagents next door.

In a letter to Councillors, Planning Officers have explained that the owners have appealed against the Enforcement Order, but not (yet) the refusal of planning permission. They go on to point out that the Order must be appealed within 28 days, but they have up to six months to appeal against the planning decision.

They go on to say “Unfortunately, the appeals process can take a long time to go through and we are bound the Planning Inspectorate’s timetable on this matter.”

Following our report last month South Leeds Life was contacted by Asad Hussain, who we understand to be the owner of Cuedos. He asked us clarify to our readers that the snooker hall was still open for business. He went on to say:

“I have never been in business before so I don’t know the procedure. I am taking advice from my architect and the council and from what I am aware of, as I have appealed the procedure can take a few years and it is unfair for you to assume things and mislead the general public as to be believing we are closed.”

We asked Mr Hussain about the noise complaints but he has not to replied to our questions.

“While I’m generally in favour of developing unused sites, given this planning applications has been rejected for valid planning reasons, it is frustrating that the occupier can drag out the process with the lengthy appeal process. I feel for local residents who are contacting me about noise going on into the early hours of the morning.”

One Reply to “Residents snookered as owners appeal enforcement notice”