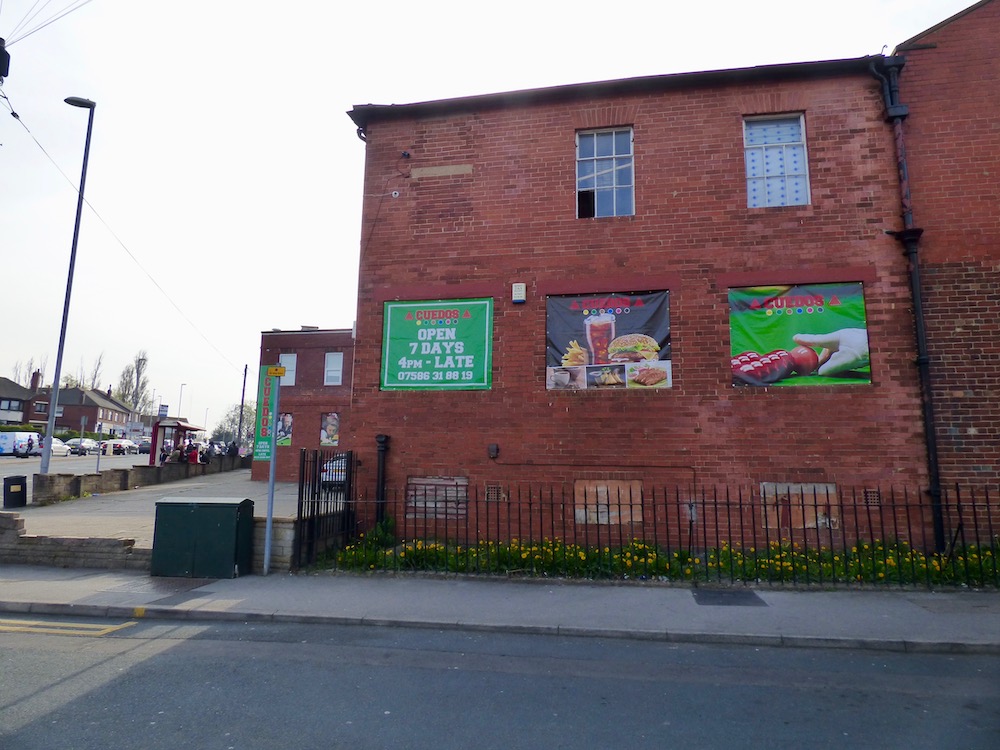 A snooker hall that sprung up in Beeston has been served with an enforcement notice by Leeds City Council.

The Cuedos snooker hall is located on Dewsbury Road near the Tommy Wass junction, in the former Sugar Refinery building. The owners have not applied for planning permission to change the use of the building from offices to a snooker hall and café.

In a letter to Cllr Andrew Scopes (Beeston & Holbeck) planning officers explained that the notice period runs until 11 May, during which time the owners can lodge an appeal, which would be dealt with by the independent Planning Inspectorate. If they do not appeal they will have to cease operations by 11 June.

Should the owners not comply with the order the Council can take legal action which could result in a fine of up to £20,000.

“For me the two main issues were:

“1. They opened without planning consent and without consulting local residents (despite having had guidance from Leeds City Council about the process they should go through)

“2. The noise local residents report in the early hours of the morning (2-3am).

“The idea of a snooker hall is, in my view, a good thing for the area, but like any public venue, consideration for the neighbours and planning regulation is needed.”

Separately the snooker hall has submitted a planning application for its signage on the building. The application has not yet been decided and comments can be made until Wednesday 24 April.

You can read the full application and comment online here.

UPDATE: The owners of Cuedos have asked us to point out that the Snooker Hall remains open pending the outcome of this process.

A full list of candidates standing in Beeston & Holbeck ward in the forthcoming Leeds City Council elections is published here.

3 Replies to “Beeston snooker hall told to close its doors”