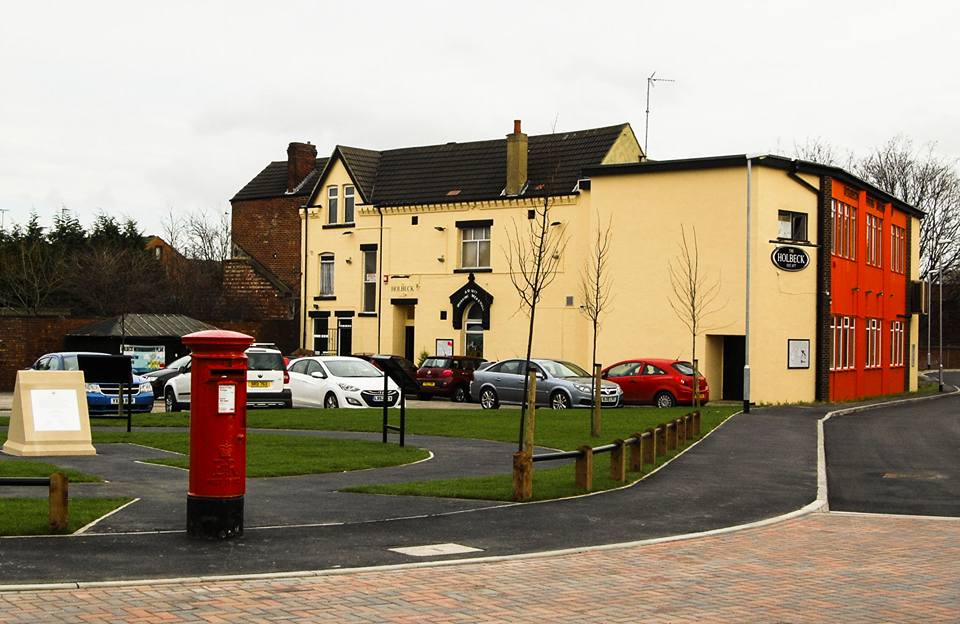 The Holbeck Residents Association met last night (10 October 2019) at The Holbeck club to discuss issues concerning their local area as well as receive updates from relevant services about changes and actions they are taking on previously discussed issues.

There was a great mix of people who attended the group from West Yorkshire Police (WYP) to community-led groups such as Save our Eyes. At the beginning of the evening the chairman made it clear that the session would cover the Managed Approach (MA), which remains a hot topic in Holbeck, but also highlight the successes and positives in the area as well as other issues that are ongoing and very important to residents.

The discussion kicked off with the MA and residents were clearly still quite passionate about this topic and that it wasn’t working, children are being exposed to things they shouldn’t see at such a young age and one resident commented that it felt like Holbeck was a “dumping ground.”

The University of Huddersfield are undertaking research into the impact the MA is having on residents and will involve the opinions and voices of the women involved. Targeting households within Holbeck and close to the actual zone they will gather information with a view to working out how to get people involved.

The surveys will also involve surveying nearby businesses and what impact the MA is having on them. They also expect to engage with Basis, Joanna Project and Teen Challenge to understand the point of view of the ladies working within the zone to gather a broader spectrum of information.

They estimate that this review will be completed by May 2020 where a review will take place and findings will be made public and shared.

Alongside this project the Voice of Holbeck (VOH) are already holding discussion forums and groups to gather similar data and reported back that they have had over 299 conversations with people ranging from informal chats in the playgrounds of local schools to more structures conversation involving language barriers where translators have been utilised to access non English speaking residents. VOH encouraged the residents to keep reporting any incidents, photographs and videos to enable them to compile a good thorough overview of what the community is facing.

Although the residents were disheartened that not much action seems to be forthcoming, it was communicated that once the findings of the studies come back they will be better equipped to find a positive way forward.

There was good feedback for the Cleansing Team who work within Holbeck and are keeping the streets clean and free from litter, one member of the team was met with a loud round of applause and cheers from the crowd from grateful residents.

Positive change was also promised from Leeds United Football Club (LUFC) who sensitively took on questions from upset residents ranging from the parking issues caused by football fans to antisocial behaviour around match times. There is a lot of work being done in the background to find an alternative way of getting fans to the stadium rather than them driving and clogging up local streets.

The club’s aware that this is an issue and that a culture change is needed within the fan base but they are looking to source parking space, perhaps at the local Matthew Murray site but this is all being discussed as this is printed.

He also touched on a project called ‘Park Life’ (previously reported here and here) whereby LUFC can give back to the local community and there are discussions around creating buildings for use by the local community as well as astroturf pitches to provide a safe space for local children to play football or other games.

Linking into the subject of safe playing spaces, Nick Hunt from Highways discussed the potential for making green spaces on low traffic streets in Holbeck which is an exciting prospect for residents.

Residents also had their concerns regarding speeding cars in their streets and commuters parking in their roads, possibly the streets can be changed into permit parking only or double yellow lines but this has also been taken away for further discussion and to be looked into.