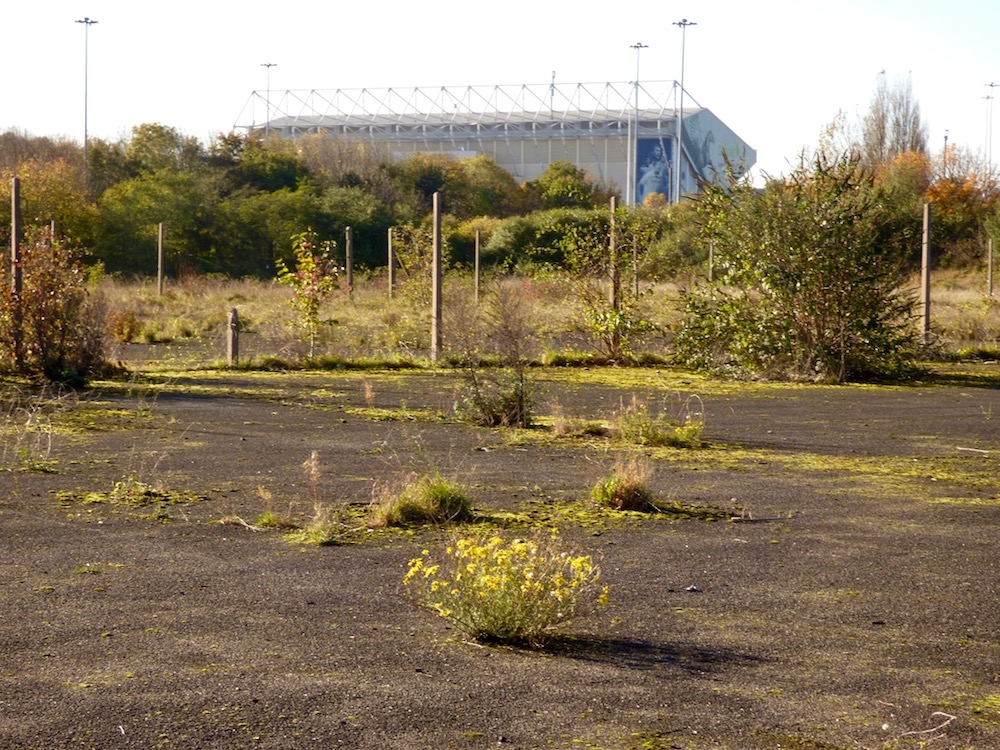 Local people have been reacting to the news that Leeds City Council will discuss selling the site of the former Matthew Murray High School in Holbeck to Leeds United, at a meeting on Wednesday (18 September 2019).

The plan is to move Leeds United training facilities currently at Thorpe Arch, Wetherby, to the site close to the club’s Elland Road ground.

The 6.7 hectare (16.5 acre) site, which is located at the bottom of Brown Lane East and bounded by the M621 and Ingram Distributor dual carriageway, has stood empty since the school closed and was subsequently demolished in 2006. Adjacent land, currently used by Ingram Road Primary School as playing fields is also to be included.

The prospect of redeveloping of a large derelict site has been welcomed by many, but others have raised a note of caution in terms of its impact on Holbeck.

“I’m pleased to see the Leeds United Academy move to South Leeds. I know lots of talented youngsters round here get invited to attend the Academy, but their families can’t afford the cost or the time of taking them to Wetherby. If this goes ahead it will open up opportunities for local people.”

Others are not so sure. The Holbeck Neighbourhood Plan was developed by local residents over a five year period and endorsed by a public vote of Holbeck residents in 2018. The plan is a legal document and forms part of the city’s planning policy. Dennis Kitchen is Chair of its Forum and he told South Leeds Life how the Matthew Murray site had been earmarked for housing and public open space in the plan.

“We are not opposed to LUFC having the site” he told us, “but want to ensure above all, that whatever is planned and approved, is for the benefit of the Holbeck community with access and input into the activities on the site.”

There are concerns that, despite its legal status, the Neighbourhood Forum is being treated as any other member of the public and given a chance to comment on a planning application, rather than be meaningfully consulted at an early stage over a key site in their area.

As well as the £25m elite Academy and first team training facilities on the Holbeck site, Leeds United is proposing development of community sports facilities next to the Elland Road stadium. The plan is to create a sporting hub comprising two artificial all-weather pitches, changing facilities, community café and parking at Fullerton Park, on land which is currently used for match day parking. Funding for the £8m project would come from the Football Foundation’s Parklife programme and Leeds City Council. These plans will also be considered by tomorrow’s Executive Board.

“The Matthew Murray site has been unused for a long time and would benefit from development. However, any development needs to take account of the Holbeck Neighbourhood Plan, which has a democratic mandate. In my view, any alternative ideas for the site, such as any proposal from Leeds United, would need to be properly consulted on and supported by Holbeck residents. In my view, in order to do this, the proposal would need to bring significant and lasting community benefit to Holbeck and protect the (Ingram Road Primary) School’s interests in the playing field.”

Cllr Scopes also stressed that Leeds United’s plans are at a very early stage. The Executive Board decision, if passed, will give the club 12 months to survey the site and decide if it wants to buy it. There will then be the normal planning process and a chance to comment on or oppose the detailed plans.

You can read the full report on disposal of the Matthew Murray site here; and details of the Parklife programme here.

2 Replies to “Leeds United training ground – will it benefit Holbeck?”