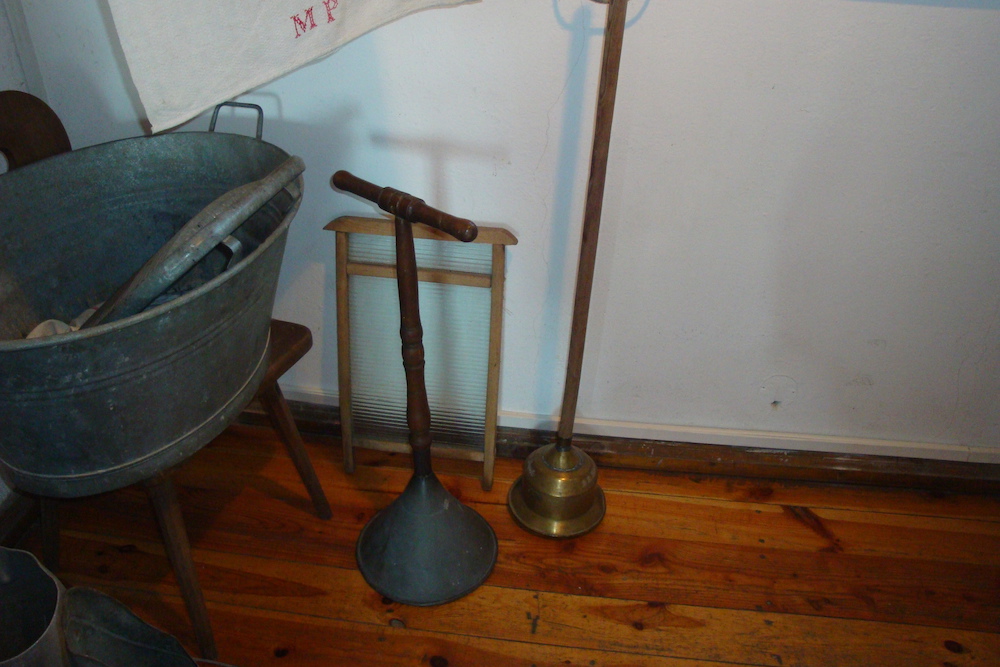 I’ve lived at the same address in Beeston since 1940, but before that my family had lived there since 1916.

It was always rented, first by my grandparents, then my parents and eventually by me. I have a rentbook, going back to the 60’s showing the rent was 16/11d a week, and became 85p when we went decimal. Not only that, but a man came to collect it every week!

Then in 1978 the landlord wanted to do some improvements which didn’t suit me, so I approached him to sell it to me – he nearly bit my hand off! He said if a tile blew off the roof it would cost a year’s rent to have it replaced.

When my parents, sister and I moved in in January 1940, my granddad had recently died. He’d been a painter and decorator, and there was a beautifully sign-written board on the wall proclaiming “G W Smith & Son, Painters and Decorators”. The “& Son” was my uncle Herbert and, for a few months until he was called up into the army for World War II, he continued to run the business from our house, although he himself lived across the Park.

He had a folding two wheeled hand-cart on which he carried all his tools, materials and ladders. All had to be loaded and unloaded every day and stored in our cellar. Paint brushes were “worked out” on the stone floor, and then cleaned with turpentine in the cellar sink.

It was a terribly cold winter and I recall seeing huge icicles hanging from the gutters. Water was heated in a back boiler behind the kitchen fire; one day there was a burst somewhere in the pipework and filthy sooty water poured down into the kitchen.

Every Monday was washing day, and it was hard work. Whites were boiled in a “copper” – which wasn’t copper but a galvanised metal tub on legs with a massive gas ring underneath. Sheets, towels, table linen and so on were stirred with a heavy stick as they were coming up to the boil. When ready they were hauled out with large wooden tongs, into a peggy tub (some say dolly tub), possed (I still have the posser), maybe scrubbed on a rubbing board, put through a mangle, then put into another tub of clean water to be rinsed, possed and mangled again. Then the heavy tubs had to be dragged to the door to be emptied into an outside drain.

While mother was doing that in the cellar, Grandma was upstairs in the kitchen making a cooked lunch. I always came home from school, and in later years from work, for lunch. Although I was a skinny little girl I could scoff a dozen Yorkshire puddings with gravy, followed by meat and two veg, and then walk back down to Rowland Road School – which stood where the pocket park is to-day.

One of my favourite lunches was pig’s head. A pig’s head cost 6d (2½ pence). The skin, ear, brains, tongue and upper cheek were made into brawn, to be sliced up and eaten cold. The lower jaw was roasted, with crackling, browned onions, mashed potatoes, carrots and a green vegetable – bliss! Sometimes a steamed suet crust pudding for afters – especially when our own-grown rhubarb was ready for pulling. Another delight was rabbit stew. We’d have the meat one day, then the next day the remaining gravy and vegetables would be served with pancakes. Of course, meat was rationed during the war, but I don’t think pig’s head and rabbit counted.

Lunch was always the main meal of the day and a portion was always reheated for father when he came home from work in the evening. The rest of us ate high tea, which would be cold meat, or cheese or tinned fish with bread and butter, maybe some pickles, or celery, with (home-made of course) cake or pastry after.

Enough of this foody reminiscing, it’s making me hungry. I’m off to get something to eat.

One Reply to “Reminiscences of life in the 1940s”