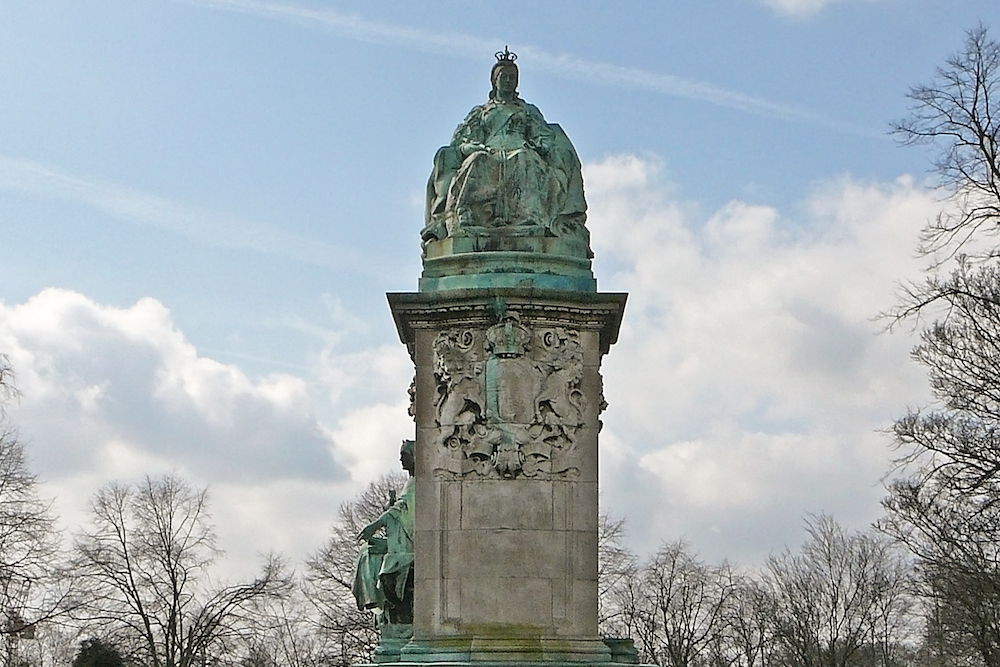 Public consultation as part of a review of statues and monuments in Leeds is now underway.

The review first announced last month will seek views and recommendations on how the city could better honour and represent inclusivity and diversity in public spaces, particularly in response to issues raised by the Black Lives Matter movement.

From today, public views and comments are being sought. Further information about the scope of the review can be found at www.leeds.gov.uk/your-council/consultations-and-feedback/statues-review with any comments to be emailed to CreativeCity@leeds.gov.uk

The review is independent from Leeds City Council and is chaired by Honorary Alderwoman Alison Lowe, who was the first female black city councillor in Leeds serving from 1990 to 2019. Honorary Alderwoman Lowe will be supported in carrying out the review by a group of people with historical expertise including from Leeds Civic Trust and higher education institutions in Leeds.

An initial inventory of statues in Leeds has been shared and the review is seeking views on them, as well as views on how to better portray, interpret and celebrate Leeds and its history.

Aspects to be considered as part of the consultation and review include the importance and significance of specific statues to Leeds, any concerns about individuals currently represented, and the best ways to explain the historical context of statues through information boards for instance. Honorary Alderwoman Lowe is also interested to hear about any individuals or groups that are considered to be noticeably absent (although the review will not be itself recommending named individuals to be honoured), and how Leeds can best honour and represent significant individuals or groups in future.

Public consultation will run until Friday 31 July 2020, with a report and recommendations expected to be published and presented to Leeds City Council for consideration in the autumn.

“As a historian myself I am delighted to have been asked to chair this review and have already discovered new facets of the history of Leeds and its people through our early investigations. In order to complete the review I urge people to get involved so that all voices can be heard. I look forward to seeing and hearing all the responses.”

“As was promised when this review was commissioned last month, we want as many people as possible to give us their thoughts and views on these issues. We look forward to seeing the report by Alison and her colleagues and considering how to move forward in a positive way that represents the modern, diverse multicultural city of Leeds which we are all proud of.”

For more information on the review go to www.leeds.gov.uk/your-council/consultations-and-feedback/statues-review