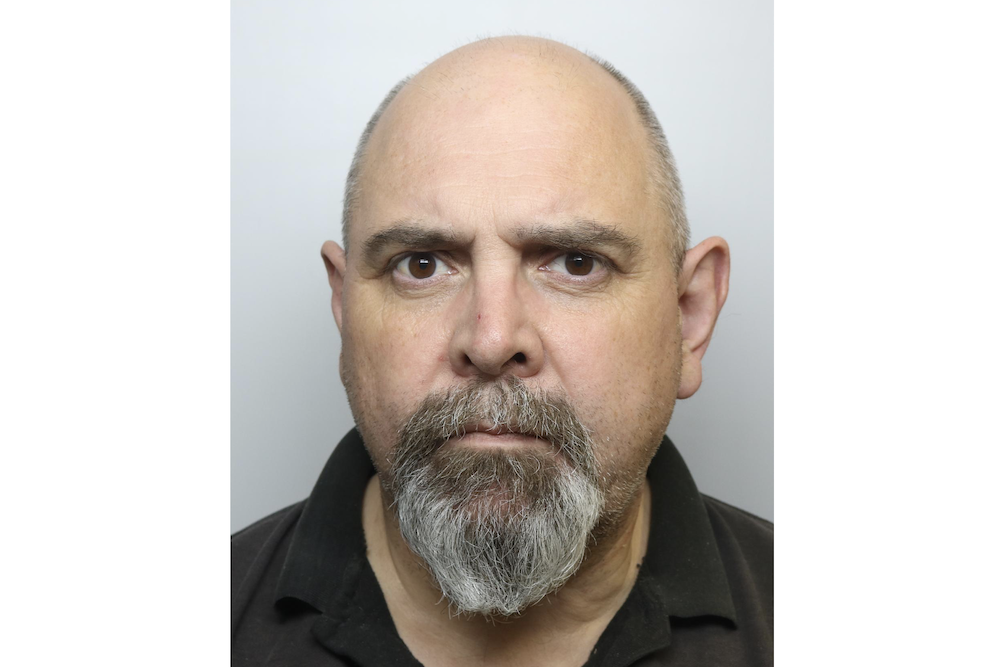 A Beeston man who subjected a young girl to a catalogue of rape and sexual abuse has been jailed for 25 years following an investigation by specialist safeguarding officers.

Purdy, aged 58, of Ring Road, Beeston, was found guilty of eight offences following a trial in October this year.

He was also found guilty of two further indecent assaults on two other young girls.

The court heard the first victim was raped at least 28 times between the ages of seven and 13, often after being driven to laybys by Purdy.

The offences came to light after the first victim disclosed the abuse to a health practitioner who raised concerns with safeguarding officers before the victim contacted police herself days later.

She was seen by an officer and made initial disclosures before taking part in a visual recorded interview to capture her full account of the offences in detail.

As a result of their enquiries, safeguarding officers identified the two further victims and they too were supported and took part in visual recorded interviews.

Following a comprehensive investigation spanning several months, the case file was submitted for specialist oversight by West Yorkshire Police’s Rape and Serious Sexual Offences (RASSO) procedure, which works to ensure the effective investigation and prosecution of rape and serious sexual offences, and Purdy was subsequently charged in April 2021.

On Monday, Purdy was sentenced to 25 years in prison at Leeds Crown Court. He was also given a Sexual Harm Prevention Order and placed on the Sex Offenders Register for life.

“Purdy is a predatory paedophile who offended at the worst possible level against vulnerable young children and caused significant harm and trauma to those victims.

“The lengthy sentence he has received reflects the gravity of those offences, and we hope his conviction and imprisonment will provide some degree of comfort to the victims as they continue to move on with their lives.

“It is important that we recognise and commend the considerable courage that the victims have shown in giving evidence at court after Purdy insisted on making them endure a trial despite the weight of evidence that saw him eventually convicted.

“Purdy was brought to justice as result of a diligent and painstaking investigation by Safeguarding officers, in particular Detective Sergeants Hannah Hofton and Kirsty Senior, whose work was recognised as exemplary by the Crown Court Judge and by our RASSO as being the gold standard of non-recent abuse investigations for its thoroughness.

“We hope the successful conclusion of this case will help to reassure the victims of other similar offences and give them the confidence to come forward knowing they will be supported by specialist safeguarding officers who will do everything they can to get justice for them.”

One Reply to “Predatory paedophile jailed for 25 years”