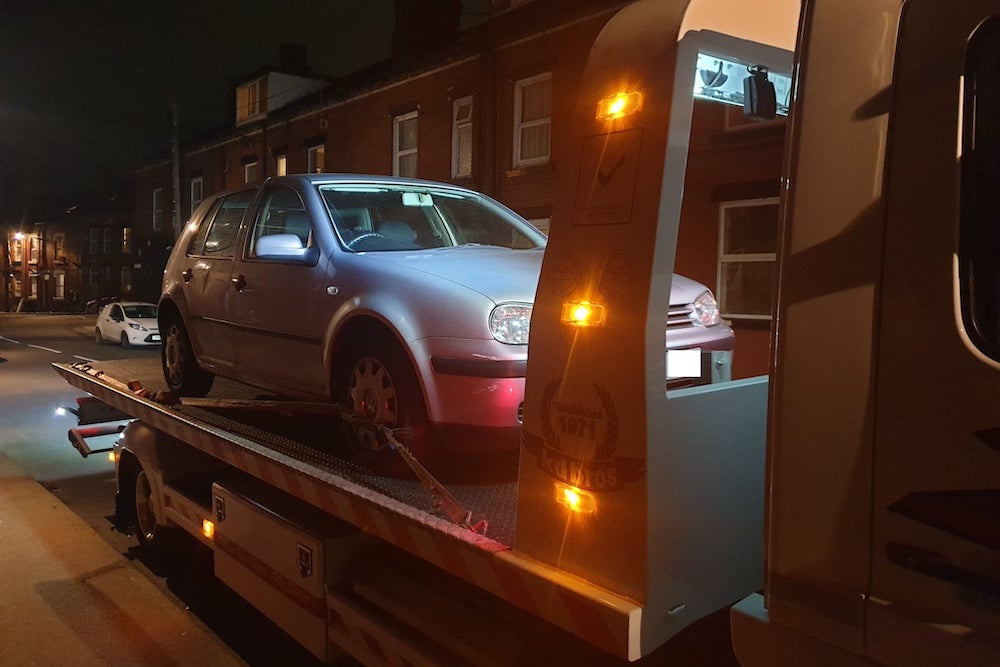 Earlier in the evening Police received a call from a member of the public about a red Mini being driven dangerously by what appeared to be young teenagers. PCSOs on patrol in the area quickly resonded and seized the vehicle after several youngsters ran away from it. 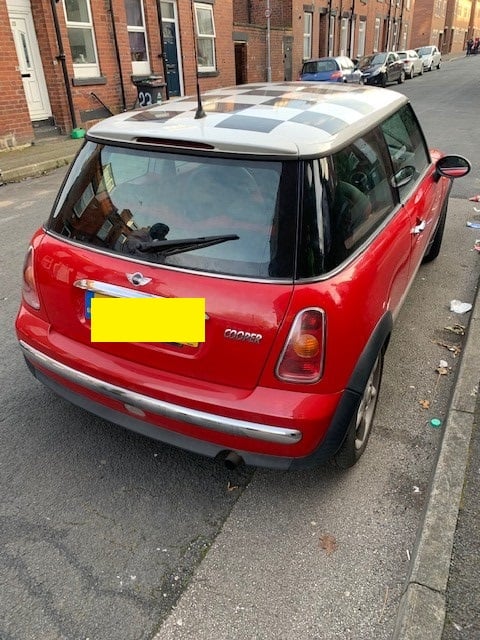