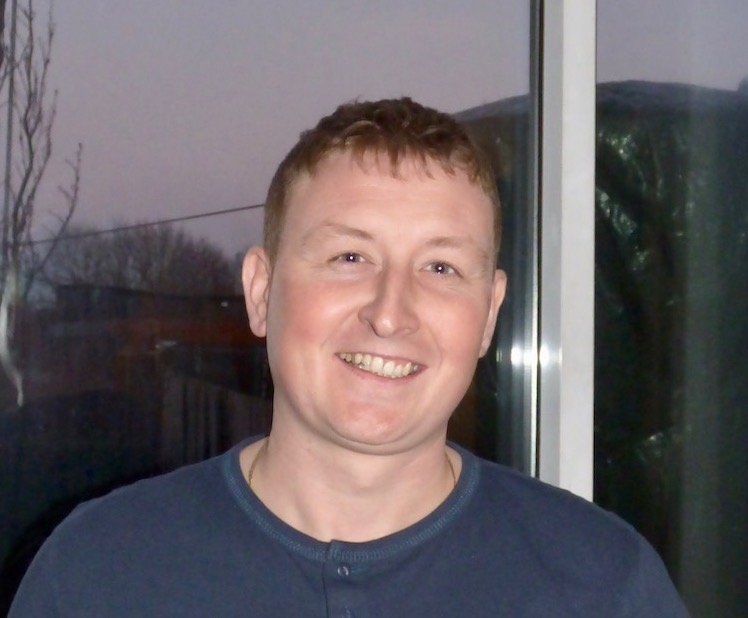 It was announced recently that the ‘Save our Beeston & Holbeck group’ were to field three Independent candidates in the Beeson & Holbeck ward; due to their discontent around the Leeds ‘managed’ zone and Leeds City Council’s refusal to ditch the project, adding to that the community dis-harmony over the Ice Pak development, it was only a matter of time before the community stood forward. Laura Walton (Save our Eyes) and Sean Sturman (Save our Beeston & Holbeck) are the first to be announced with another name to be announced shortly.

It was only a few weeks ago that Cllr Jack Dunn announced he had resigned his Labour membership and he would be standing as an independent for the Robin Hood & Ardsley ward after he was de-selected, despite his long term record and local people seemingly happy with his work.

I have noticed a change in local politics over the last few years and I feel I have been part of that change when I stood in 2016 as an independent in the Middleton Park Ward. This announcement reinforces my position that Labour councillors in Leeds are failing to listen to local people are no longer representing our views. Local people have been realising this change with people like Ed Carlisle (City & Hunslet – Now Riverside & City Ward), Craig Sweaton (Middleton Park Ward) all trying to break the Labour stronghold and hold them to account. How many more will step forward before May?

I will be standing again this year for the Middleton Park ward, but I have now joined a party called the Social Democrat Party (SDP) as I could not financially compete with the Labour machine and the SDP were the best fit for my beliefs overall. I am pleased the SDP have let me set my own policies and I will be standing by my previous elections promises, as the Chair of the party said, “You know your area best, so it’s only right you voice what you feel local people want”.

Why is this year different?

Due to new ward boundary changes all councillors will be up for election this time in all out election. If you have a councillor you don’t feel works hard enough or you simply decide you need a change; this is the time to change it. If you have a really good councillor, then vote to keep them.

How will it work?

If you would like to know more about me and my campaign, you can contact me as below;

This post was written by Wayne Dixon, the Social Democrat Party candidate for the Middleton Park Ward, using our Create an article for South Leeds Life page.

10 Replies to “Have the people of South Leeds started to revolt against the Labour council?”