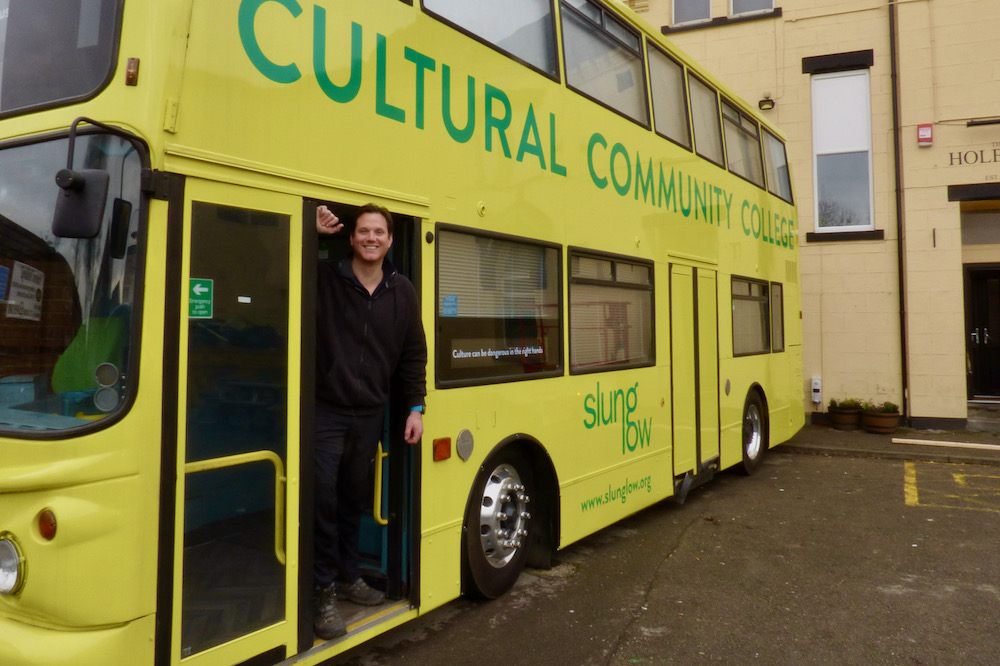 Alan Lane, the Artistic Director of Slung Low, Holbeck’s own theatre company, has been awarded a British Empire Medal (BEM) for services to the community in South Leeds during Covid-19 in the New Year’s Honours List.

The theatre company was established in 2000 and is well-known for large scale spectacular theatre productions including the epic Flood for Hull 2017 and the national commemoration of the centenary for the Battle of the Somme. In January 2019 Slung Low moved into the Holbeck Working Men’s Club, one of the oldest such clubs in Britain. The Holbeck is now a welcoming creative hub for all the community.

Alan’s belief in creating a resource for the local community has always been at the centre of the work of Slung Low, whose motto is “Be kind, be useful” and this has driven the response during the Covid-19 pandemic. 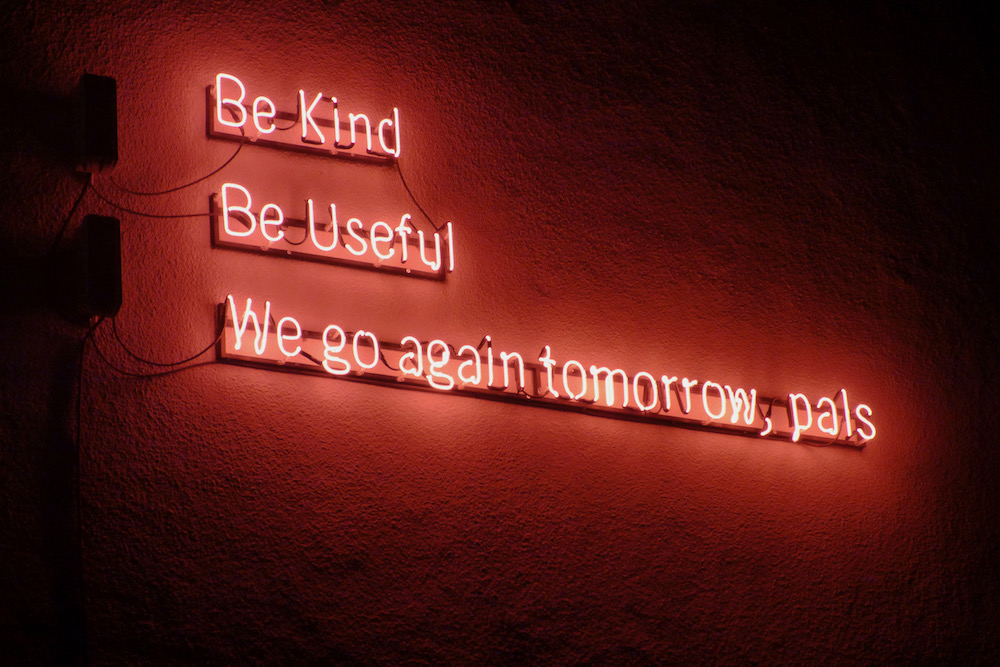 By mid-December, his team together with 100 volunteers had dealt with 8,000 referrals, delivering food parcels, picking up prescriptions and supporting those who are isolated and lonely. During the summer, each week the team delivered 63 hot meals to children.

The dedication that Alan and the team has shown in ensuring that people receive help quickly has been exceptional with 98% of referrals acted on within two hours.

Slung Low has continued to provide creative opportunities by delivering an open air art gallery featuring the work of local people which was copied onto weather-proof boards and displayed on lamp-posts throughout the area. They have also staged several theatre shows for children and a series of interactive game shows, streamed over Facebook, culminating in You Can Bet It’s Christmas staged in the car park of the club on 23 December 2020.

“A genuinely gleaming silver lining to the seemingly endless clouds that were 2020 was how brilliantly all the organisations of Holbeck and Beeston were in working together to alleviate difficulties for our communities.

“It was a proud pleasure for Slung Low to stand alongside Holbeck Foodbank, Kidz Klub, Ingram Road Primary, Re-Establish, the local churches, Holbeck Together, and all our volunteers in trying our hardest to make this past year bearable for as many people as we could.

“That all that work has been recognised with this honour is something I hope brings pride to everyone who we worked alongside this year. I look forward to showing the medal to my little boy David a great deal.”