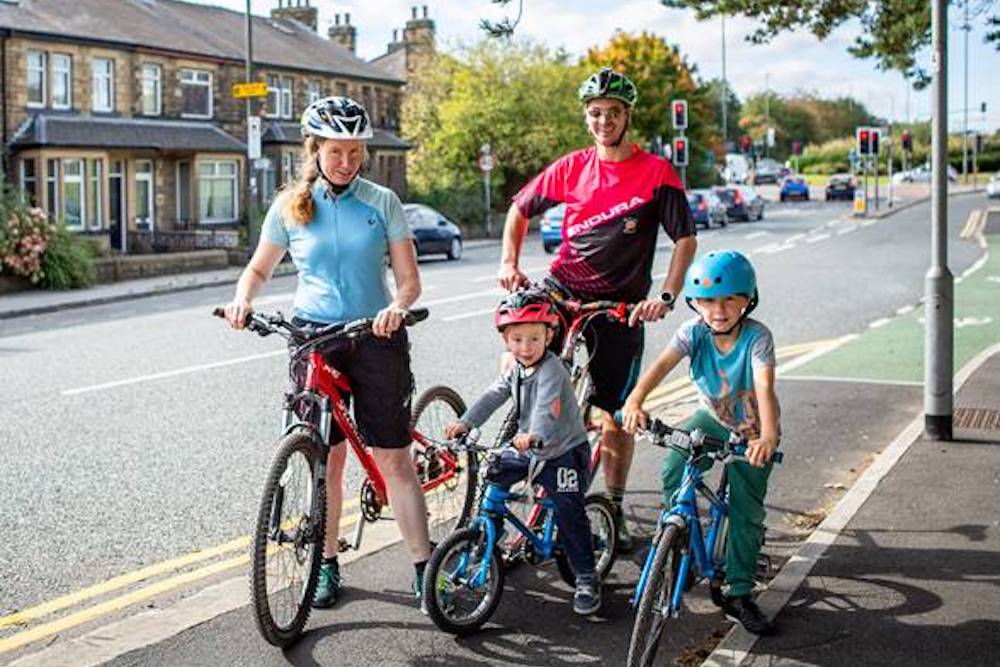 Residents are being consulted on proposed changes to Dewsbury Road which would see an outbound bus lane between Garnet Road and the Tommy Wass as well as a cycle route between Tommy Wass and the White Rose Shopping Centre.

Some crossings will be moved and upgraded and it appears from the plans that a refuge will be removed, allowing a longer queue of right turning traffic heading to Middleton from the White Rose.

An outbound bus lane is also proposed starting after the Garnet Road junction. This would use the inside lane, restricting other traffic to one lane. The bus lane would end before the Allenby Road junction on the approach to the Tommy Wass junction.

Beyond the White Rose it is proposed the widen and upgrade the footpath up to the M62 for both pedestrians and cyclists (section E).

“These important schemes will provide vital missing links in cycling and walking infrastructure, as well as improving public transport links.

“Encouraging increasing numbers of us to consider travelling by bike and on foot is more important than ever, not only as we look to address the health, transport and economic challenges created by the COVID-19 pandemic, but also in helping us achieve our aim of becoming a net zero carbon economy by 2038.”

“Our Transforming Cities Fund will be building on the significant investment we’ve already made with a new programme of transformational infrastructure, helping to create a step change in travel across our region and dramatically improve access to cycling, walking and public transport.

“From connecting people across our region, to reducing air pollution and congestion, and combatting physical inactivity and obesity, we know increasing the numbers of people choosing to travel by bike or on foot has a vital role to play in making West Yorkshire a great place to live and work.”

These initial plans can be viewed by clicking here. The plans are open for comments until Friday 25 September 2020. Following consultation, the list of design options will be reviewed and shortlisted and work on the final scheme could start in early 2022.

You can download the plans for Section F here: SECTION F-1 (19 MB)