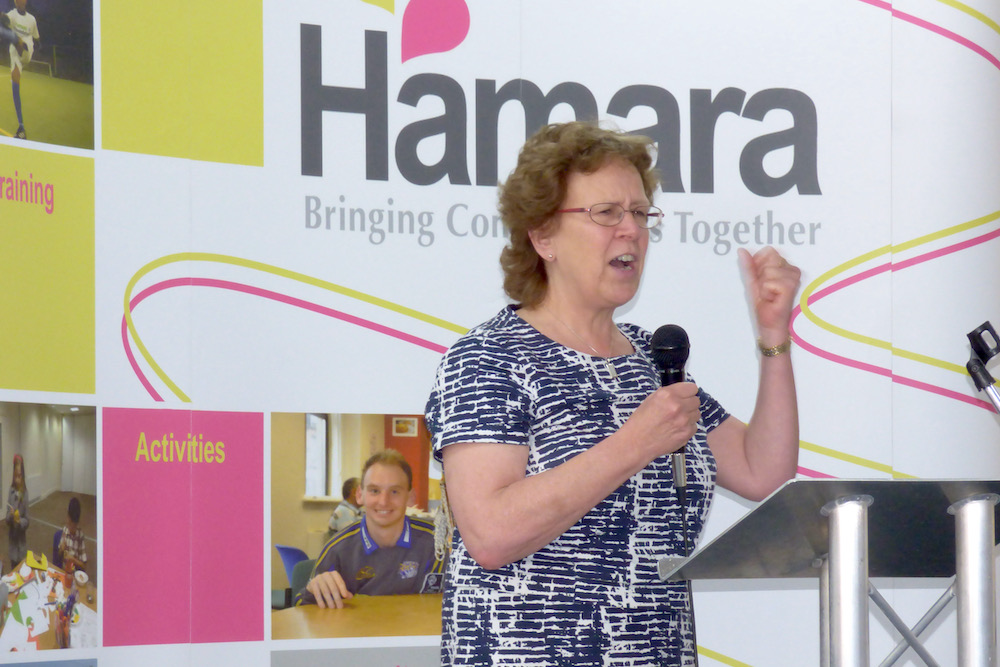 The Leader of Leeds City Council, Councillor Judith Blake CBE, who represents Middleton Park Ward, has been selected to be a Labour Party Peer in the House of Lords.

Councillor Blake was named among the new peers announced by the Government today.

Councillor Blake has served as Leader of Leeds City Council since 2015 and before that was Deputy Leader since 2010, as well as been a ward councillor in Leeds for 24 years.

“I am honoured to be selected to join the House of Lords at this hugely important time. As well as being Leader in my home city of Leeds, it has also been a great privilege to have represented both Middleton Park and Belle Isle, and before that Hunslet, as a ward councillor on the Council since 2002.

“Joining the House of Lords will allow me to continue to represent the interests of South Leeds and our city in Westminster. It has never been more important to have regional voices with experience of local government represented at a national level.”

Councillor Blake will start discussions in the New Year to ensure a smooth transition for when she steps down as Leader of Leeds City Council, once it is clear when her new role will commence.

Photo: Cllr Judith Blake speaking at an event at the Hamara Centre in Beeston

13 Replies to “Middleton Councillor to join the House of Lords”