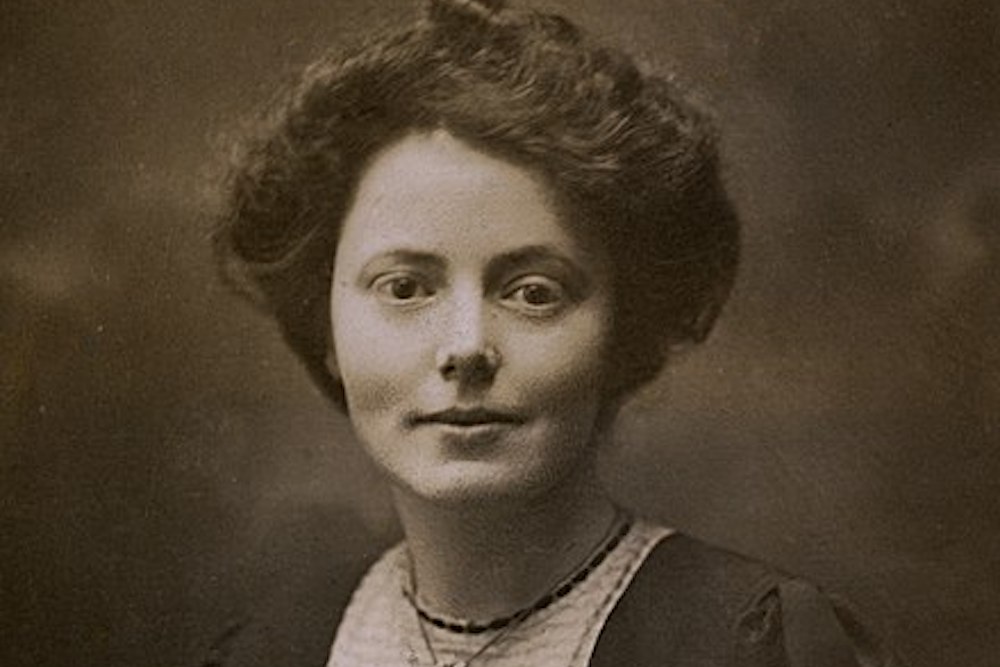 To mark International Women’s Day on 8 March, we present stories of inspirational women with links to South Leeds:

Mary Gawthorpe was born in 1881 in Woodhouse, Leeds, to John and Annie Gawthorpe. Her Dad was a leather worker and her Mum helped to support the family by being a laundress and textile worker.

Mary herself was a pupil-teacher from the age of 13 in a Bramley school and so was no stranger to hard work. Her mother had wanted her daughter to attend college but the family finances made that impossible, so Mary taught during the day and studied at night. She became a qualified teacher shortly before her 21st birthday.

She was an active member of Leeds Art Club and it was here that she looked into ideas on truth and equality. The club actively encouraged women to get involved with debating and Mary is quoted as saying that “it brought a new art reality into consciousness.”

Mary qualified as a teacher, working at St Luke’s School and living nearby in Beeston. She became a socialist and joined the Independent Labour Party in 1904.

By 1906 she had become the vice president of the Leeds branch. She joined the Women’s Social and Political Union and was able to leave teaching behind when she became a full-time paid organiser that year.

Mary was much sought after as a public speaker as she had a booming voice (she had trained as an opera singer and knew how to project!).

This did not prevent her being pelted with boiled sweets by “noisy youths” at an open-air meeting. Mary knew how to handle rowdy children thanks to her teaching career and carried on regardless. That was until she was knocked clean out by a projectile hard-boiled egg! Sylvia Pankhurst praised Miss Gawthorpe for her “plucky spirit” and the incident made her the heroine of the election.

In October 1909 she heckled Winston Churchill leading her to being imprisoned and badly beaten – she received “grave internal injuries”. Despite bringing a charge of assault, it was dismissed in court. She was arrested and sentenced to two years in Holloway Prison and went on hunger-strike which adversely affected her health. She wrote about this period in her autobiography “Up Hill to Holloway” (published in 1962).

Along with Grace Jardine and Dora Marsden, Mary published the first edition of the feminist journal “The Freewoman” in 1911. The most controversial aspect of this publication was that it advocated free love. That year, the journalist Rebecca West penned an article that claimed:

“Marriage had certain commercial advantages. By it the man secures the exclusive right to the woman’s body and by it, the woman binds the man to support her during the rest of her life… a more disgraceful bargain was never struck.”

By 1916 Mary Gawthorpe had emigrated to New York and was active in the American suffrage and trade union movements. Here she became the educational director of the Amalgamated Clothing Workers of America and campaigned for a minimum wage.

Despite marrying John Sanders in 1921 and becoming an American citizen, Mary retained her surname Gawthorpe. She returned briefly to the UK in 1933 and maintained contact with the Suffragette Fellowship. Surviving correspondence shows that in the 1950s and 1960s she retained her keen interest in all political issues, including the Campaign for Nuclear Disarmament.

“Mary Gawthorpe was a winsome merry creature, with bright hair and laughing hazel eyes, a face fresh and sweet as a flower, the dainty ways of a little bird, and having with all a shrewd tongue and so sparkling a fund of repartee, that she held dumb with astonished admiration, vast crowds of big, slow-thinking workmen and succeeded in winning to good-tempered appreciation the stubbornness opponents.”

A challenged world is an alert world and from challenge comes change.
So let’s all choose to challenge.
How will you help forge a gender equal world?
Celebrate women’s achievement. Raise awareness against bias. Take action for equality.

And that is exactly what Mary Gawthorpe of Leeds was doing all that time ago.