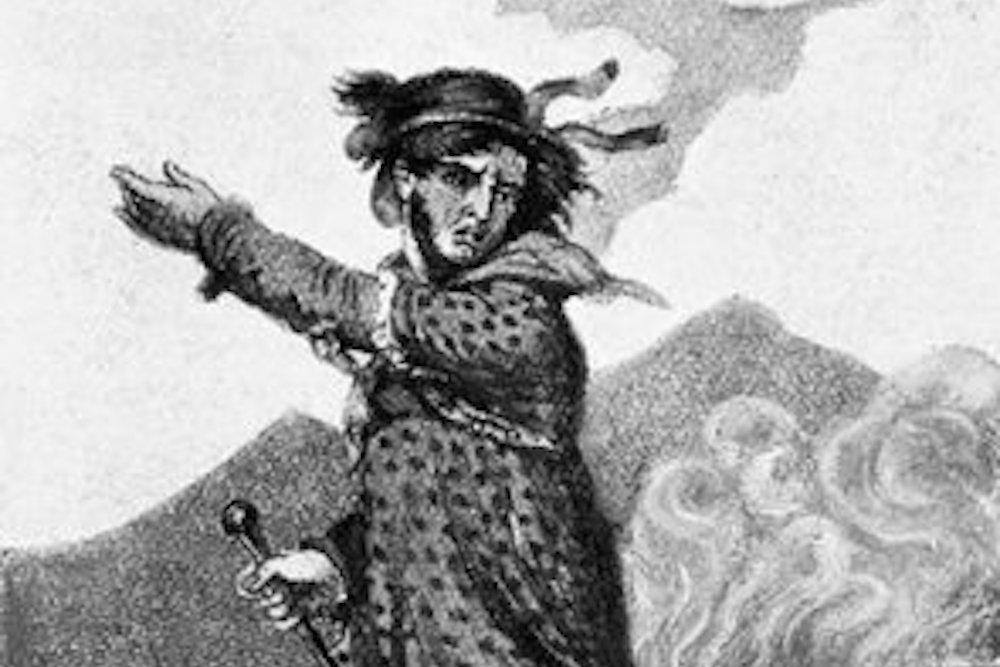 Over the years Leeds has had its fair share of riotous acts like many of the other major cities.

These were mainly seen as a way to change poor conditions of one kind or another while others were against industrial progress where mills and factories were attacked because new machinery had been installed causing high unemployment amongst the skilled workforce. This latter object was carried out mainly by Luddites under Ned Ludd.

During the 18th and early 19th centuries Leeds saw a significant amount of rioting relating to corn prices and later Corn Laws. In actual fact this was more correctly a Grain Tax for grain of all kinds.

When we were at war with France under Napoleon, Britain blockaded European ports and one result of this was that goods within Britain were protected from competition from outside sources. This meant that farming became extremely lucrative and farming land traded at profitable rates. The only people to benefit from the Corn Laws were the Nobility and the large landowners with good growing land.

The major sufferers in this were of course the urban working class who had to spend the bulk of their income on corn (grain) just to survive and having no other income left over they could not afford manufactured goods so the Manufacturers suffered and had to lay off workers.

These workers had difficulty in finding other employment so the economic spiral became worse for everyone involved.
In 1735 a corn riot took place at the corner of Briggate and King Edward Street, the cause of this was the huge amount of corn being produced in the country and then being exported cheaply while the people of Leeds were being met with rising unaffordable prices.

This led to the 1735 Corn Price riot where the rioting crowd became so violent and aggressive that the order was given to the soldiers who were standing by to open fire, the result of this led to eight or nine people being killed whether there were any wounded is not known.

In August 1812 the best corn being sold in Leeds was £9 a quarter and as a consequence of this a riot took place at the market then being held in Briggate on 18 August.

This riot of women and boys was led by a woman with the dignified title of ‘Lady Ludd’ who appeared out of the blue on this day leading a crowd of people in Briggate where they heckled and badgered corn sellers, bakers, meal sellers, and farmers.

There were confrontations and assaults and with great certainty food such as potatoes and wheat were taken by the hungry people. Two days later she was back and more demanding, and with the weight of the ordinary people behind her she ordered shopkeepers to lower all their prices.

The mob then proceeded to the Mill Green Corn Mill called Holbeck Water Mill, then in possession of one Joseph Shackleton, a corn miller. Here they broke many of the mill windows as well as windows in the house adjoining the mill; they also ripped out the wooden railing fence round this house.

The crowd then moved on and in Water Lane they threw stones through the chamber windows of a house and shop then owned by Jonathon Shackleton, this was later to be occupied by a Mrs Middleton. From here the crowd made its noisy way to hold a large demonstration outside the Kings Mill in Swinegate.

The identity of ‘Lady Ludd’ was not known but some reports state that it was a man dressed in woman’s clothing as a disguise while others say it was one Alice Mann who may have played the role.

These types of actions were taking place over the whole of the north of England and the desperate times were driving people to the brink. Both of the items show that at this time people were literally starving to death, the soup kitchens were packed out, and even dried fish at 3d (1p) didn’t provide any help for people who had no money.

The Corn Laws brought into being in 1815 after the defeat of Napoleon were modified on several occasions but it was not until 1846 that the Government, under Sir Robert Peel, was finally persuaded to repeal the Corn Laws that had caused so much hatred and hardship to the poor people.