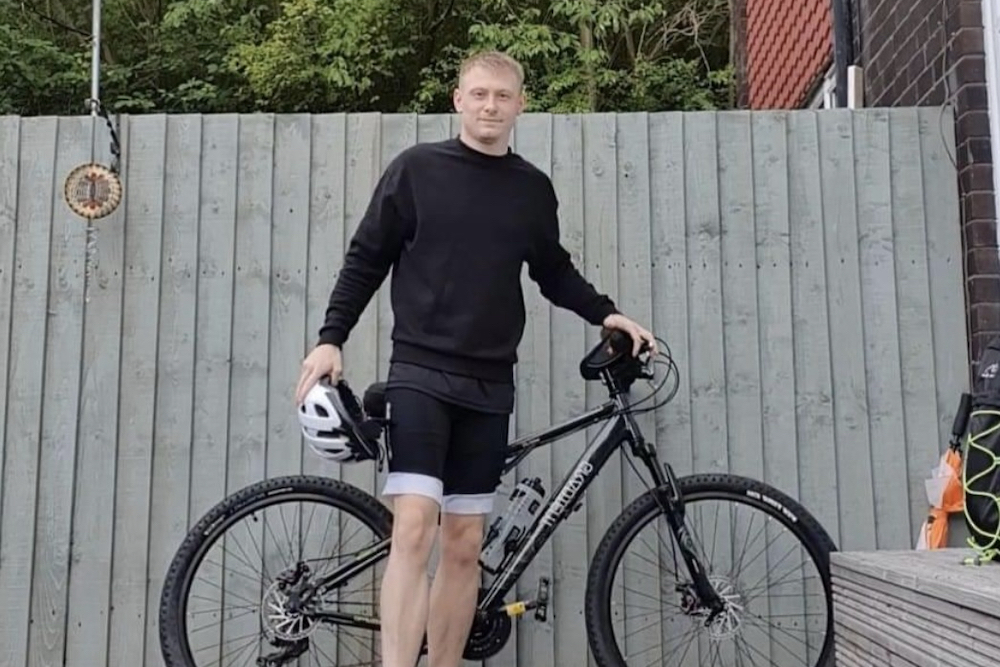 Karl Foxton (31) from Beeston completed a 109+ mile bike ride in memory of his late Grandad, Harry Berry. This was to raise funds for the Alzheimer’s Society. Harry passed away from Alzheimer’s on 20 August 2021.

The journey was from his Grandad’s home in Beeston to Anderby Creek near Skegness. This was where his Grandad and Grandma had a caravan. Karl had many holidays here with them and the place holds lots of happy memories for Karl.

He set off from his Grandad’s home in Beeston at 7am on Monday 25 July 2022. Waved off by his Grandma Brenda and neighbours. The journey took 15 hours. Karl had to take a few detours on the way, but was greeted at Anderby Creek by his daughter Ella (7) and his partner Chloe at around 10pm. The rain was pouring for the last 20 mile and it was dark when he arrived. He was exhausted but feeling proud and happy.

“I’m only an amateur bike rider and have had no real training. It’s a real achievement. The last few miles were very hard and emotional but I did it for my Grandad.”

Karl decided to do the bike ride to Anderby Creek in memory of his Grandad Harry because it’s a journey his Grandad would take him on to visit their holiday home. And decided to raise funds for the Alzheimer’s Society by doing it.

So far Karl has raised £700. Donations are still open for Karl’s bike ride until December 2022 via Just Giving at: www.justgiving.com/karl-foxton 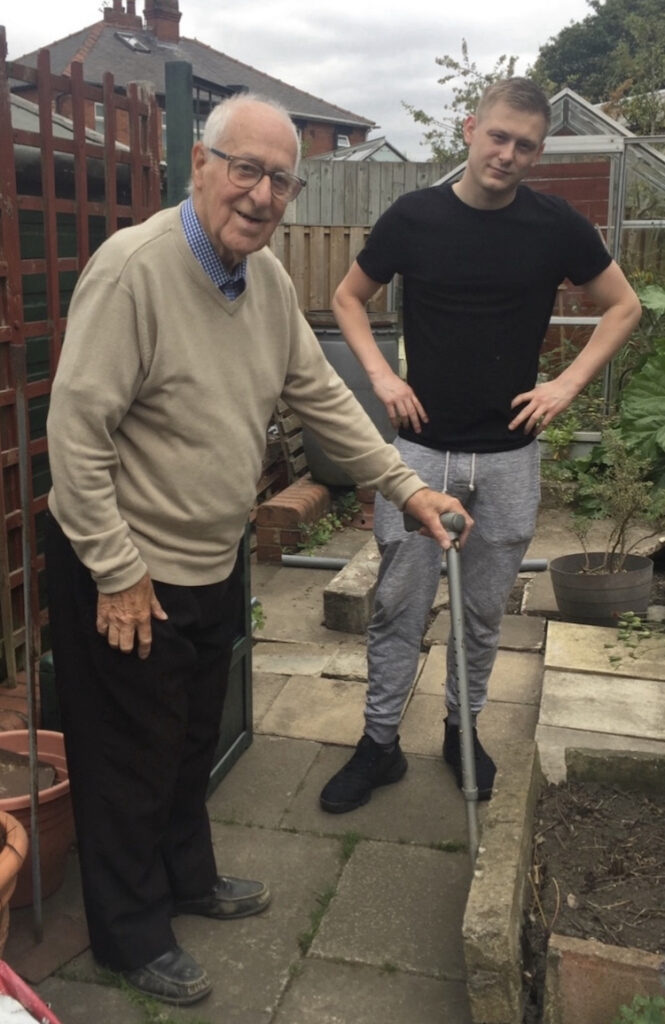 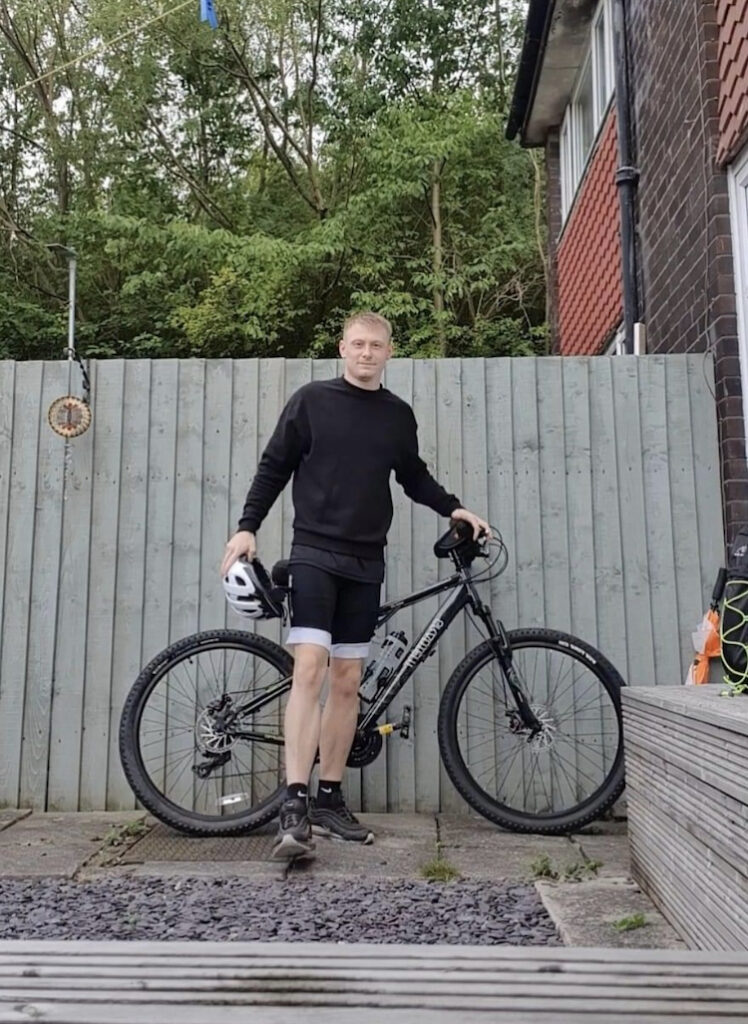 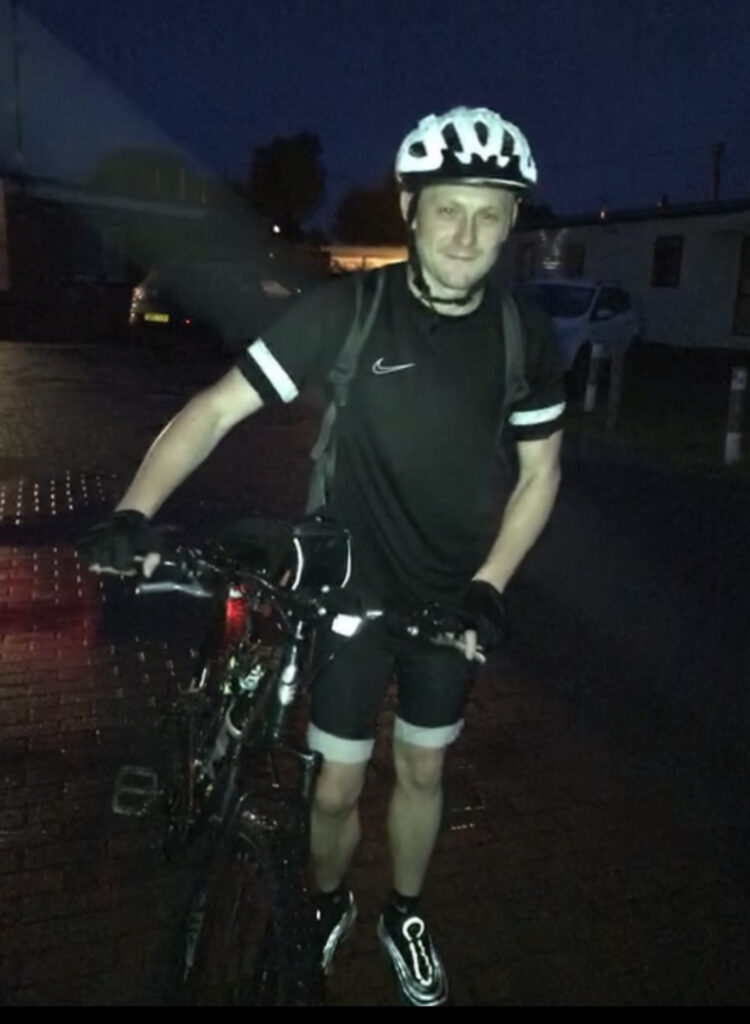 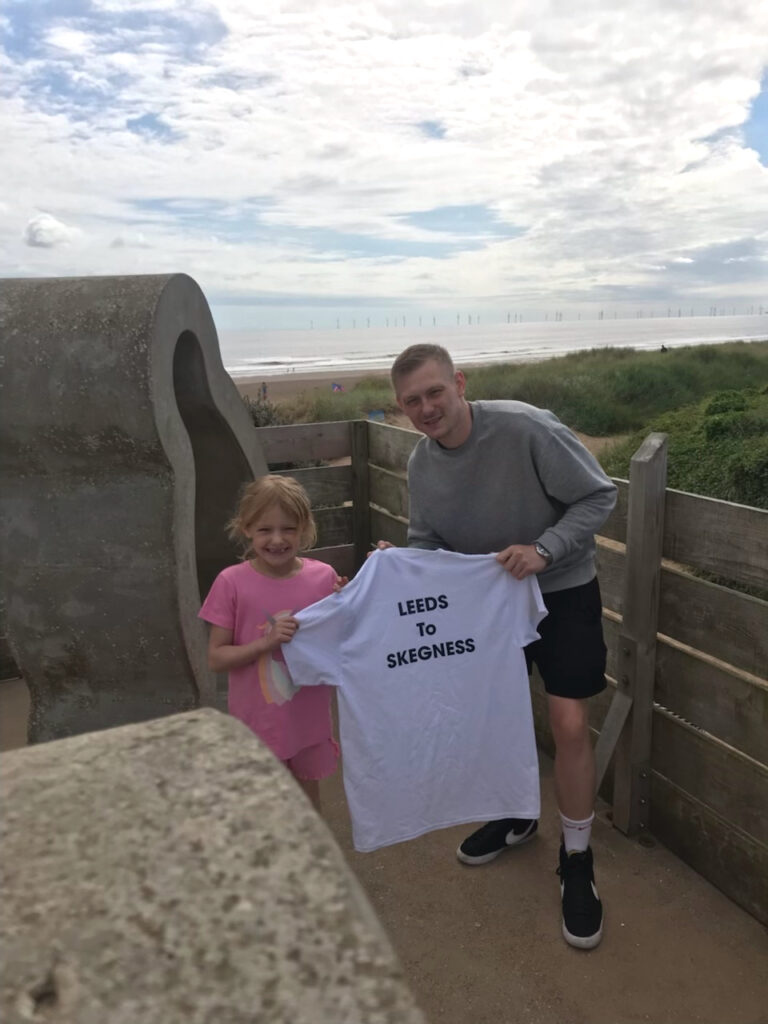 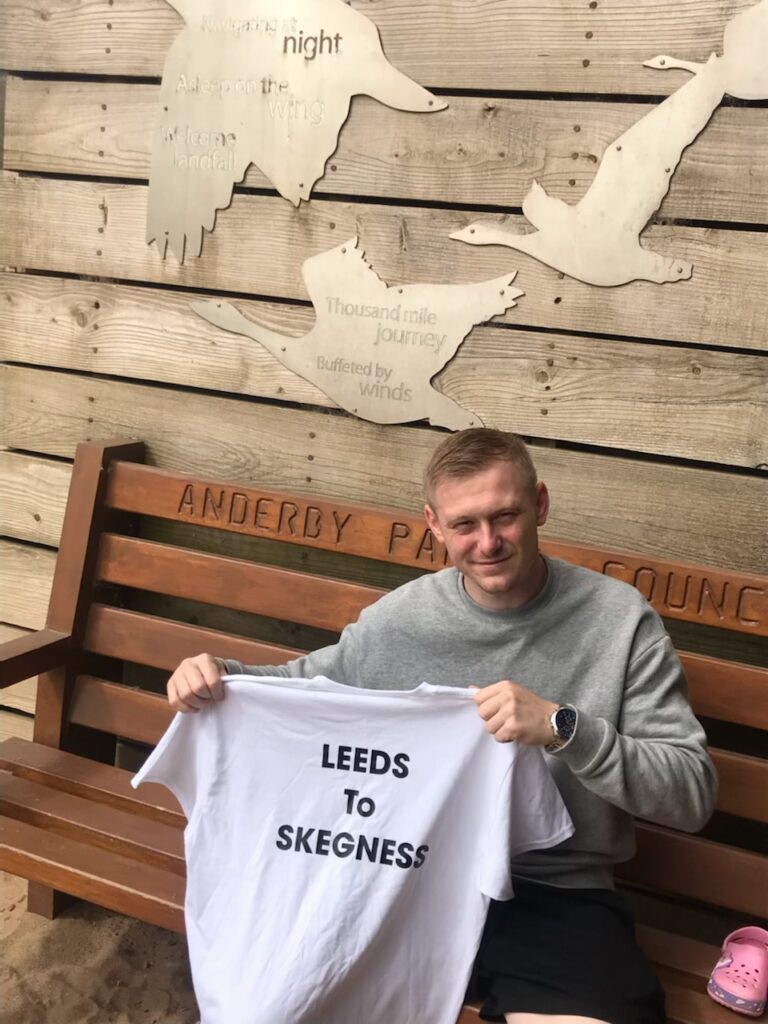