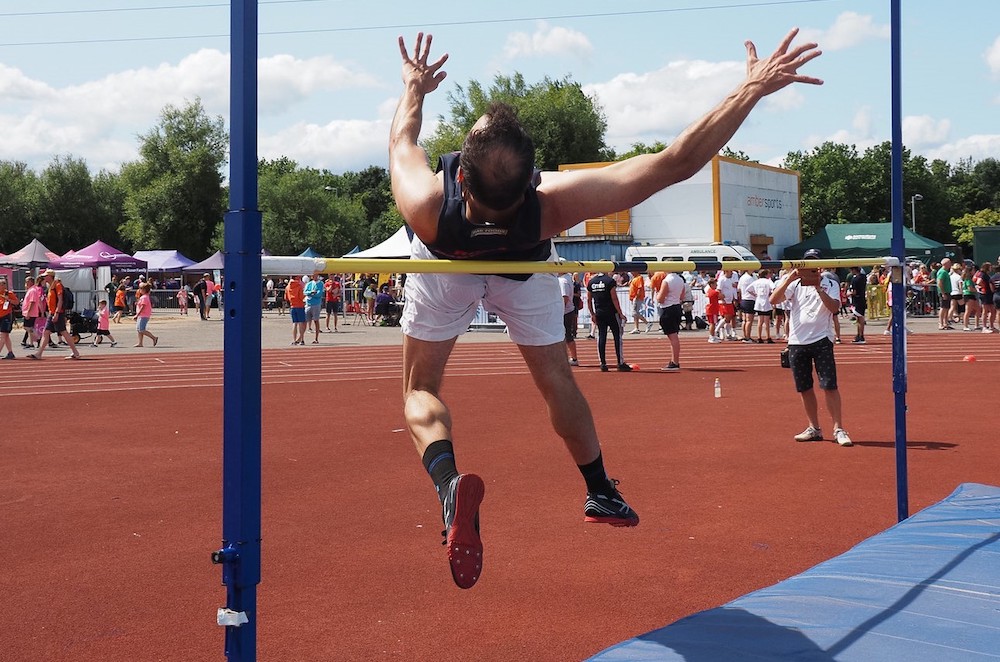 Leeds is set to roll out the red carpet for some extra-special sporting stars as it stages this year’s Westfield Health British Transplant Games this week.

The eagerly-anticipated event will see hundreds of transplant recipients – young and old – competing in a wide range of sports at venues across the city over four excitement-filled days (28-31 July 2022).

Much of the action during the Games will focus on the John Charles Centre for Sport, which is hosting events such as archery, swimming and table tennis as well as Sunday’s track and field day. Further events will use Middleton Leisure Centre.

And proceedings will get under way in style later today (Thursday 28 July) when Millennium Square plays host to a spectacular opening ceremony.

A parade of nearly 900 participating athletes – representing dozens of cities and hospitals nationwide – will set out from Victoria Gardens at 6.30pm before heading up Cookridge Street to Millennium Square.

The ceremony is then due to start at 7pm and will include the lighting of the Games flame as well as a welcome speech from the Lord Mayor of Leeds, Councillor Robert W Gettings. BBC Look North’s Tanya Arnold will be handling presentation duties, while musical entertainment is being supplied by artists such as Leeds Rock Choir and former Voice UK contestant Janine Dyer.

Members of the public are being encouraged to turn out and give the parade an appreciative cheer as it makes its way from Victoria Gardens to Millennium Square. The public can also attend the 45-minute ceremony itself, capacity in Millennium Square permitting.

Motorists should be aware that traffic restrictions will be in place on a number of roads around Millennium Square – including Portland Way, Rossington Street and Great George Street – for the parade and ceremony.

“The Games promise to be truly inspirational and I am incredibly pleased and proud that they are happening in Leeds this year.

“It’s great to have an opportunity to showcase our city – and its famous love of sporting endeavour – to people from all over the country.

“Our thanks go to everyone who has been involved in bringing the Games to Leeds – I’m sure they will be a big success.

“I’d also like to wish good luck to all those taking part, each and every one of you is already a winner and you fully deserve your time in the spotlight.”

Members of the public are welcome to attend any element of the sporting programme, with full details of what is happening and where available from the Games website.

More than 1,500 people have signed up for a mass participation Donor Run around Leeds Dock and the Royal Armouries on Saturday evening, with a choice of 3km or 5km routes on offer. Traffic restrictions will be in force on roads such as Armouries Drive, Clarence Road and Sayner Lane during the run, which starts at 6.30pm.

Leeds’s successful bid to host the Games – the flagship event of the Transplant Sport charity – was led by the council, Leeds Hospitals Charity and the University of Leeds.

First staged in 1978, the Games are held in a different city each year to raise awareness of the life-saving benefits of transplantation. They also aim to encourage families to speak with each other about their organ donation wishes at a time when more than 6,000 people in the UK are waiting for a transplant.

The participating athletes in Leeds will range in age from just three to over 80, with everyone from beginners to experts getting the chance to go for sporting glory. The majority of those taking part are transplant recipients, although living donors and the loved ones of deceased donors will also be lining up for some events.

This year’s Games look set to be a particularly uplifting occasion, as the impact of the pandemic means it will be the first time that the UK’s transplant community has come together in such large numbers since 2019.

And with athletes, supporters and organisers travelling in from all over the country, spending on accommodation, meals and so on is expected to benefit the Leeds economy to the tune of about £1.5m.

“The Games are finally just around the corner and to see all the hard work that goes into making them come to life is so exciting for all of us.

“The Games are a chance for the transplant community to reunite and celebrate together, but it’s also a way to raise awareness of the life-saving benefits of organ donation and encourage those crucial conversations between families.

“We can’t wait to welcome everyone to Leeds, it’s already one of the biggest Games to date and I think it’s shaping up to also be one of the best!”

The British Transplant Games are supported by health and wellbeing provider Westfield Health and organised by MLS Contracts on behalf of Transplant Sport.