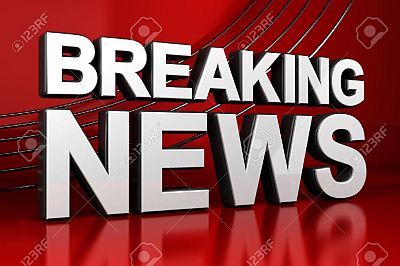 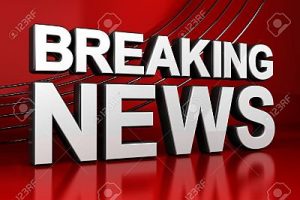 4 January at  Leeds · Hi, Just to make people aware. Today Carl was approached by a Eastern European Man in Hunslet (outside Penny Hill) asking if he wanted to buy a iPhone 6 as the man needed the money for petrol to get to London.

Carl refused and carried on to the Cash Machine (outside the post office). He then remembered seeing on Facebook a scam where men were selling really cheap (fake) gold as they needed train fares or petrol money.

He walked straight back over to confront the man asking what he was up to, the man obviously didn’t quite understand Carl as he then asked if he wanted to buy any ‘gold’ rings, showing him them on his fingers.

This confirmed what he had thought and when the man saw Carl was getting angry he backed off and ran into Morrison’s.

Somebody would probably fall for this no doubt losing a lot of money.

The man was quite large and probably intimidating to some people. I have informed the police. Please be aware that if anyone does offer you something on the street, it probably isn’t real. Feel free to share.

Published here with the permission of Michelle Briggs.

One Reply to “Hunslet scam please be aware”