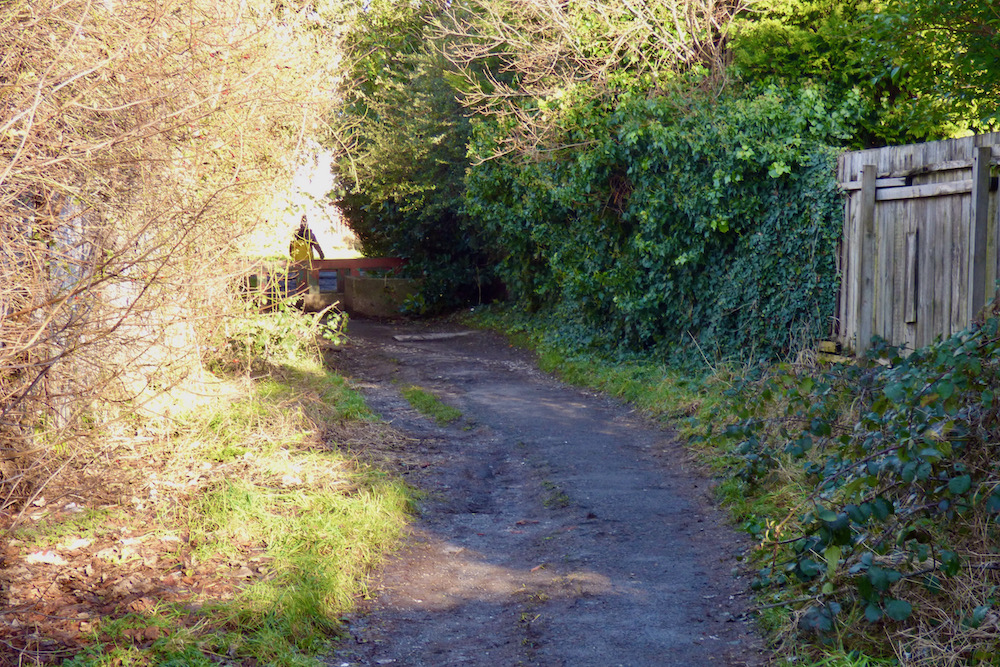 A historic set of footpaths behind the Asda store on Old Lane in Beeston look set to be adopted after a Public Creation Order was made by Leeds City Council on 12 January 2021.

Notices have been posted along the footpaths which connect Cardinal Road and Redhall Crescent with Old Lane (see map below). If the order is not challenged during a four week period to 12 February the paths will become official Rights of Way and be added to the Definitive Map. This is the first step to improving the footpaths which uneven in places and muddy during wet periods.

The order has been made because the paths, although well used, are not official rights of way and their ownership is unclear. Apart from one section parallel with Moorhouse Avenue which belongs to Leeds City Council, the paths are unregisted with the Land Registry. The footpaths go back at least as far as the earliest Ordnance Survey map of the area in 1840, and probably a lot further, perhaps to medieval times.

The costs of making the order were met by Beeston & Holbeck ward Councillors from their devolved budget.

“The ginnels behind Asda on Old Lane are well used by local residents. As local councillors myself and my colleagues Cllr Angela Gabriel and Cllr Gohar Almass have had a number of residents contact us about improving the footpaths, particularly from some of our older neighbours living in Cardinal Court. I’m hopeful that this creation order is a step in the direction of the footpaths being improved.”

Objections or representations relating to the Order must be made in writing by Friday 12 February 2021 to the Assistant Chief Executive (Corporate Governance), Leeds City Council, Civic Hall, Leeds, LS1 1UR. Any objections will lead to a Public Inquiry by the Planning Inspectorate.

Council officers are willing to discuss the concerns of those considering objecting or making representations relating to the Order. Anyone wishing to do so may contact Claire Tregembo in the Public Rights of Way Section on (0113) 378 2875 between 8:30am and 3pm, Monday to Friday. 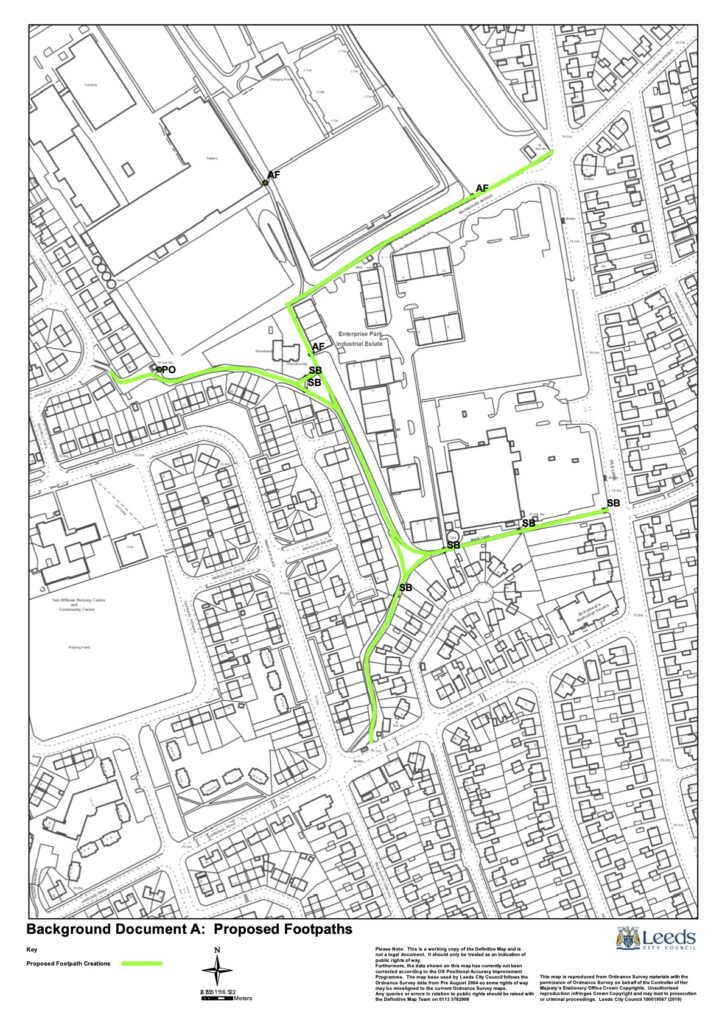 6 Replies to “Footpaths behind Beeston Asda set to be adopted”