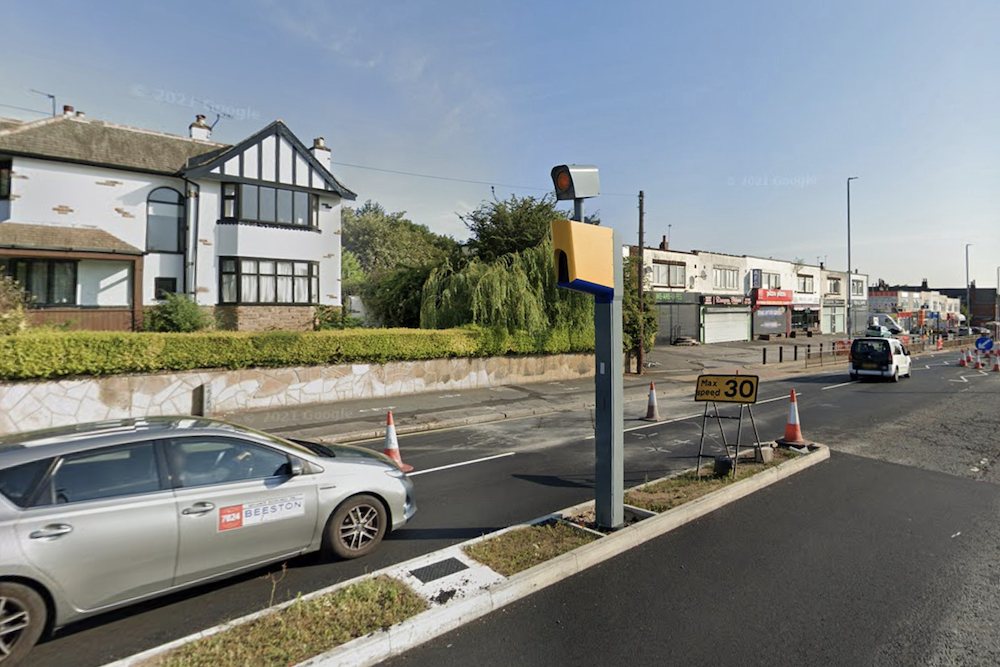 “Are you able to tell me how many tickets the speed camera on Dewsbury Road (Beeston, Leeds whichare near to the Tommy Wass Pub) issues?”

“The number of speeding offences captured on the camera on Dewsbury road near to the Tommy Wasspub between 1 January 2022 & 31 May 2022 are as follows :

“I continue to be concerned about the safety of Dewsbury Road, whether that is the crossing up at the Tommy Wass junction or reports about the speed some vehicles are travelling along the road. However, it is good to see that the speed camera on Dewsbury Road is working and hope that these figures will encourage drivers to reduce their speed.”