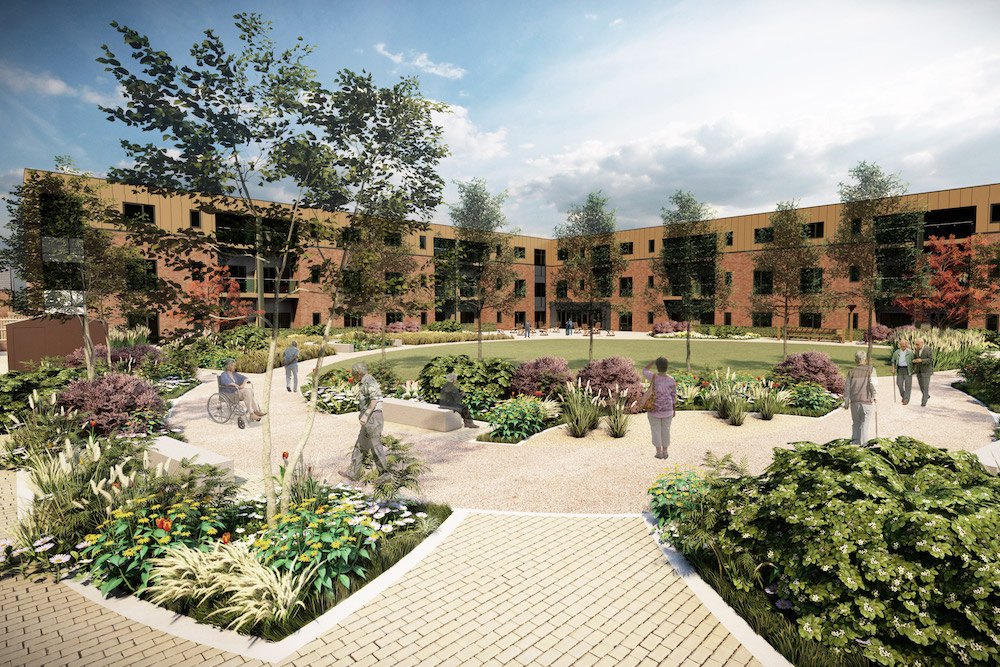 As previously reported, Leeds City Council has appointed Wates Construction Ltd to build new council housing on the Throstle Rec site in Middleton. Early plans are now being consulted on before a full planning application is submitted.

176 homes are set to be built on the site, a mix of extra care apartments, bungalows for disabled adults and general needs housing. 2.27 hectares of land is to be kept as public green space, the current proposals for the green space include natural areas for play and dog walking, landscaping and sustainable drainage features to promote biodiversity and an area which could include, or be used as a sports pitch. The consultation is keen to hear from people who currently use this space as to the improvements they and facilities they would like to see.

The land was previously occupied by flats, which were demolished some years ago because they were incapable of being brought up to a decent standard for tenants. As well as Throstle Rec the site extends across Middleton Park Avenue to include the former Middleton Skills Centre on the junction of Sissons Road. The breakdown of new properties is as follows:

Leeds City Council plans to deliver 1,500 new council homes over the next five years to meet increasing need in the city – pressure on council housing stock is increasing with an average of 170 bids for each home advertised.

“We are delighted to have secured one of the first major developments of new council housing in Leeds for almost 30 years.

“Half of the Throstle Rec site will provide much-needed new council homes. The other half will be greatly improved open space. We are working with the Wades Charity, which owns part of the site, and are consulting local residents on what they would like to see on the green space.

“As Councillors, we see every day the desperate plight of people stuck in unsuitable, inadequate or overcrowded housing. Providing growing numbers of people with the homes they desperately need has been increasingly difficult given the sale of council houses, and the fact that these could not be replaced. This new development will have a significant impact on meeting that housing need.”

If you would like to comment on the plans please contact the Council Housing Growth team by emailing:  councilhousenewbuild@leeds.gov.uk or call (0113) 378 2815. Local residents in the immediate area have also received a Freepost comment card.

There will be a further opportunity to comment when the full plans are submitted for planning permission in due course. 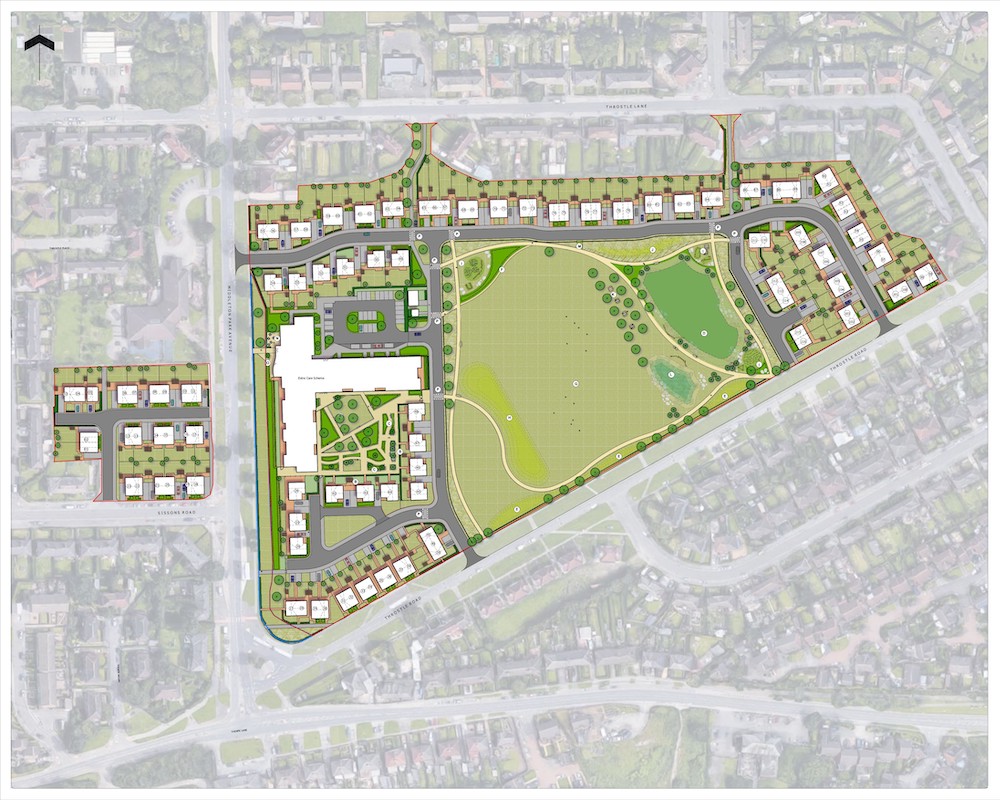 Main image: artist’s impression of the courtyard of the extra care apartment block

6 Replies to “Consultation on new council housing for Middleton”