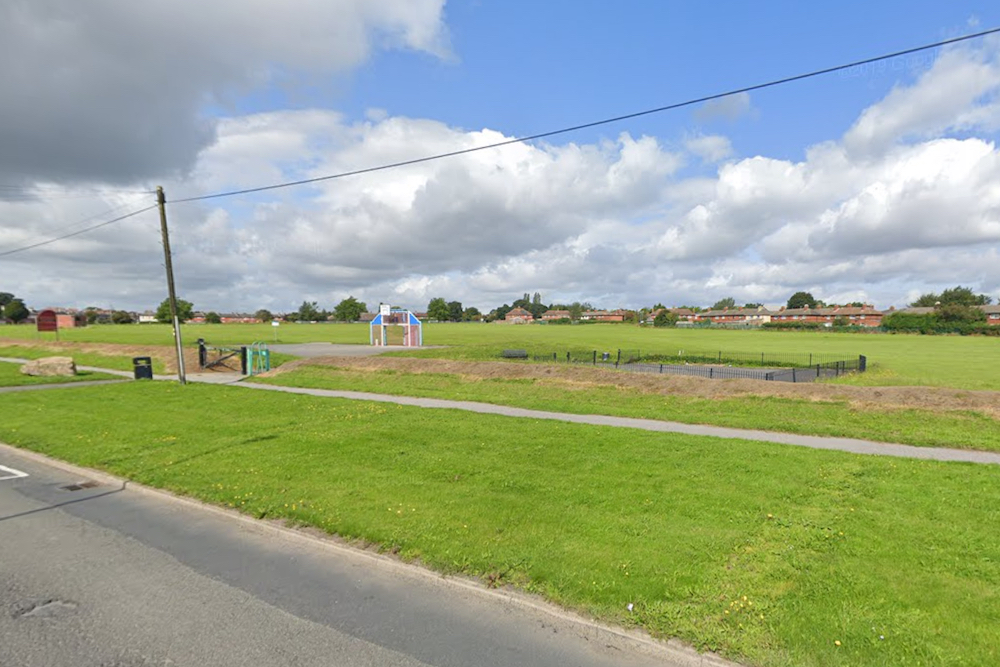 A feasibility scheme conducted by Wates has indicated that a scheme consisting of 60 Extra Care units for older and vulnerable tenants, together with 98 general needs homes and 16 bungalows could be built on the two sites, off Middleton Park Road.

Perfect Circle have been awarded a £200,000 contact to provide technical advisory and quantity surveying services. The Council has also entered into a Pre-Construction Services Delivery Agreement (PCDSA) with Wates at no cost (except for necessary surveys). This will allow Wates to develop designs up to and including submitting planning applications.

“We are delighted to have secured one of the first major developments of new council housing in Leeds for almost 30 years.

“Half of the Throstle Rec site will provide much-needed new council homes. The other half will be greatly improved open space. We are working with the Wades Charity, which owns part of the site, and will be consulting local residents on what they would like to see on the green space. Together with housing on the redundant former Skills Centre site, 174 new council homes will be provided.

“As Councillors, we see every day the desperate plight of people stuck in unsuitable, inadequate or overcrowded housing. Providing growing numbers of people with the homes they desperately need has been increasingly difficult given the sale of council houses, and the fact that these could not be replaced. This new development will have a significant impact on meeting that housing need.

“Up to the 1990s, the Throstle Rec site was occupied by flats that were riddled with defects and that no longer provided decent accommodation for tenants. They were beyond economic repair and were demolished. It was always intended that they should be replaced, ideally with Council housing. Unfortunately, successive governments over the last three decades have dramatically restricted the ability of councils to build new homes. So we are delighted that now those restrictions have been relaxed we have been successful in securing one of the first major developments to go ahead in the city.

“The 174 new homes will include 60 specialist extra care units for older people. It means older people will get supported housing tailored to their needs, with the added benefit to the community of freeing up existing housing for families. There will be 16 accessible bungalows for working-age people with disabilities, and 98 houses for families.”

9 Replies to “Plans for new housing in Middleton move forward”