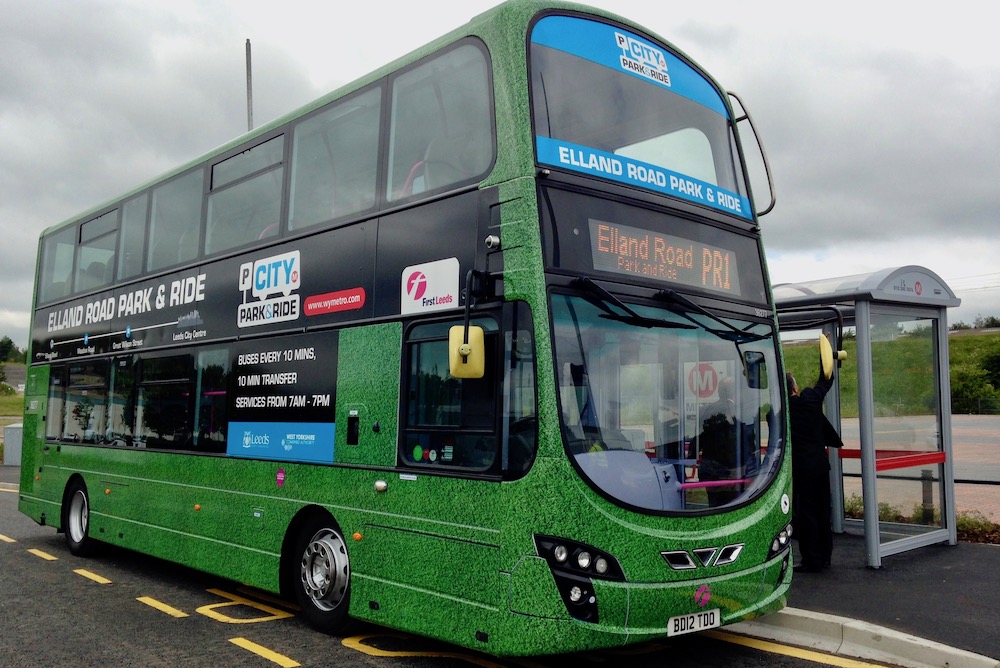 Plans have emerged of how extra pressure on match day parking will be managed if Leeds United are promoted to the Premiership.

League football is suspended and it is still unclear how the football season will be concluded and whether Leeds United will be promoted to the top flight. However the plans have been leaked by an officer who works for Highways Department.

Under the plan, residents living within one mile of the Elland Road Stadium will be required to park their car at the new Stourton Park & Ride on matchdays and be bussed back to Beeston, Holbeck or Cottingley. They will also have the option of taking a bus into the city centre.

The report, authored by Dick Tate, Senior Highways Manager, details the need for extra parking in the vicinity of the ground and recommends on street parking could fill the gap. Leeds United will pay the costs of residents using the Park & Ride facility, so that they won’t be out of pocket as a result of the scheme.

“I live in Beeston and I’m disgusted by this plan” said Ann Onimous “that’s why I’ve passed this early draft of the report to South Leeds Life. Hopefully the Council will drop the idea when they hear the public outcry.”

Local residents are not impressed by the plan. Emma Parker, of Cross Flatts told us:

“It will be such an inconvenience taking at least two hours out of my day. And what about evening matches – what time am I going to get home?”

We approached Leeds City Council for a comment, Mark Mywards from the Communication Team said:

“We do not comment on leaks and even if we did we wouldn’t comment on this at this time. Don’t you know we’re busy dealing Coronavirus? We haven’t got time for this nonsense.”

And with that he slammed the phone down, so neither confirming, nor denying the plan.

UPDATE: If you’re still worried, please check the date at the top of this post.