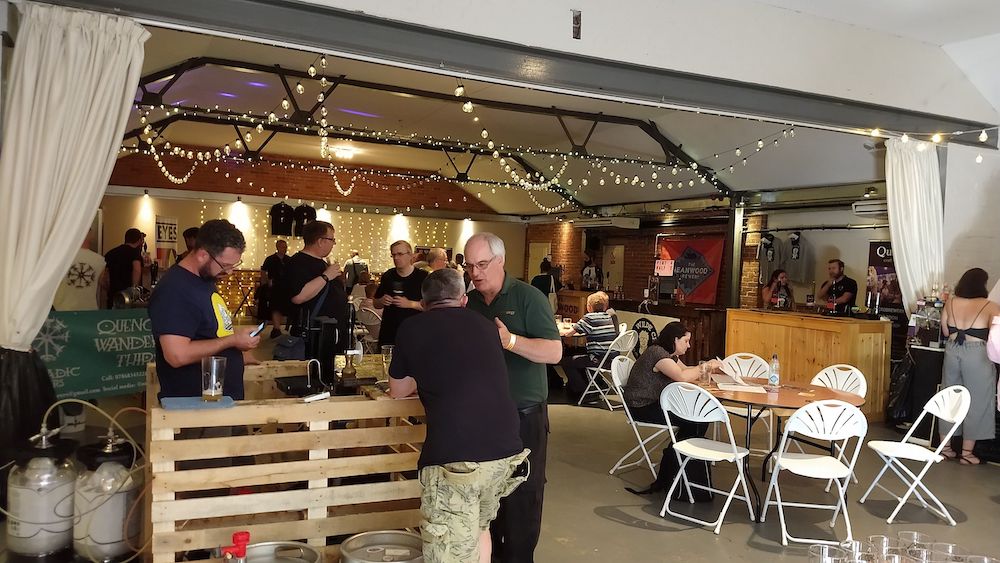 Later this month, the second annual Festival of Brewers will take place in South Leeds. The festival is happening on Saturday 23 November 2019, at New Craven Hall, at the city end of Dewsbury Road.

Whereas many other Brewer’s Market style festivals feature the same, bigger names in the UK beer industry, Festival of Brewers aims to give other smaller, independent breweries their share of the limelight. Festival Founder and Organiser, Mike Hampshire, explains more.

“I regularly visit beer festivals across the UK. A couple of years ago it occurred to me, though, that many of these festivals feature the same names in the UK brewing scene.

“It was like wherever I went, the same breweries were being chosen from a small pool and I began to get frustrated. As great as these breweries are, I travel to enjoy beers from breweries I haven’t seen before, not to drink from the same few breweries in different places.

“I feel there is under representation for other small, independent breweries, so the concept of Festival of Brewers was born; to celebrate and showcase those breweries that are often overlooked.”

The festival will take place over two sessions on Saturday 23 November. Session one is from 11am-4:30pm, then session two from 5-10:30pm. Tickets for each session are priced at £7 plus booking fee online, or £8 on the door. Ticket fees include entry to the event and a souvenir festival glass.

“I got some amazing feedback after last year’s festival and I’m hoping to build on that this year” Mike continues. “This is a great chance for beer fans to try something new whilst supporting some terrific small, independent producers.

“There will be a chance for people to do a bit of Christmas shopping too! Expect to see gift packs and merchandise available from the traders.”

More information and tickets are available at www.festivalofbrewers.co.uk. For those thinking of coming to the festival, it’s advisable to book online to guarantee entry. Festival of Brewers can be found on Twitter, Facebook and Instagram.

One Reply to “Beer Festival returns to Beeston”