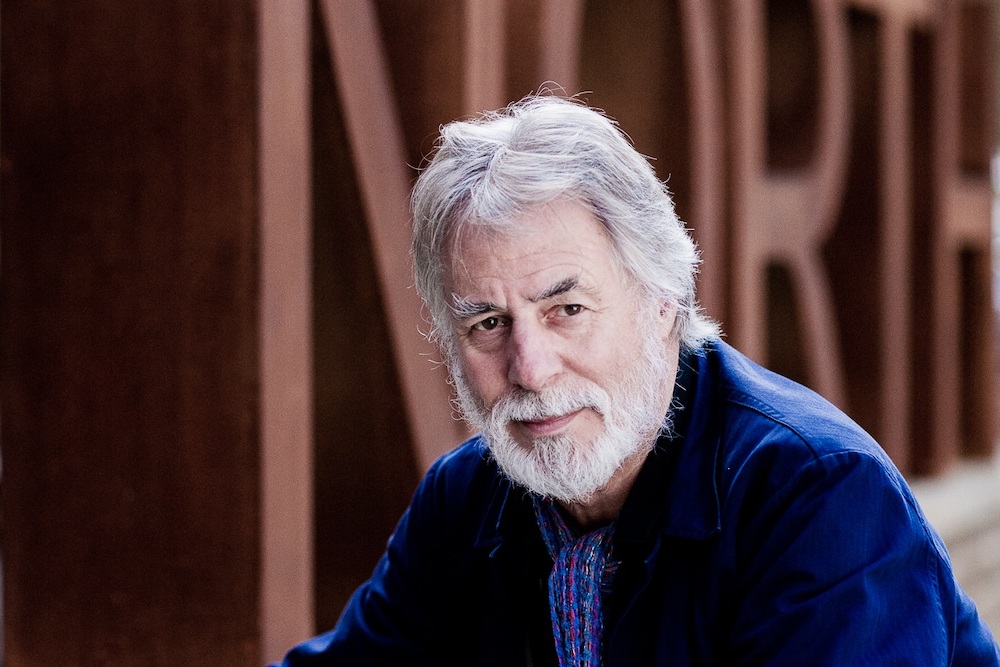 One of Yorkshire’s best loved actors Barrie Rutter OBE is set to make a welcome return to the stage for the first time since being successfully treated for throat cancer.

An undisputed figurehead of Northern theatre, Rutter will perform his one man show, “An Evening with Barrie Rutter” on Saturday 7 November 2020 at 7.15pm at The Holbeck in Leeds, for an evening of tall tales and anecdotes, poetry and prose, all to help raise funds for the installation of a new lift at the much-loved south Leeds venue.

Actor and director Barrie Rutter is best-known for founding the pioneering touring company Northern Broadsides with its ambition to deliver stories to audiences in full-blooded, unapologetic northern dialect in non-traditional spaces.

The company became one of the foremost touring theatre companies in the country, winning widespread acclaim of audiences and critics alike. Barrie stood down as Broadside’s Artistic Director in 2018 after 25 years at the helm but, as this one-off fundraising performance will aptly demonstrate, he has lost none of his fervour to have a good time with audiences.

Barrie’s life is as fascinating as it is prestigious. The son of a Hull fishmonger, he was given a part in the school play by an English teacher who thought he had ‘the gob for it’. He discovered he loved the stage, and his career went from working with National Youth Theatre to performing with the Royal Shakespeare Company. Older readers may remember his appearances in the 1970s sitcom ‘Queenie’s Castle’, set in Quarry Hill flats. In 2015, he was awarded the OBE for services to drama.

“I am absolutely thrilled at the invitation from Alan Lane and his team at Slung Low to perform at the Holbeck. What goes on in there is truly inspirational and I am delighted support this wonderful venue when I perform there on November 7th.”

All proceeds from the evening will go towards the Slung Low’s fundraising campaign for a lift at The Holbeck in South Leeds, the oldest social club in the UK, thus making the venue accessible to everyone who wishes to attend events and private functions.

Generous supporters have already gifted £60,000 but the cost of the lift that unlocks this space for everyone is going to cost £150,000.

“Barrie Rutter is one of the reasons why there are so many amazing theatre companies in the greater north nowadays – he was a genuine trail blazer. It’s such an honour to have Barrie perform at the club and delighted to share with our audience the opportunity to see a world class one of a kind performer here at The Holbeck.”

‘An Evening with Barrie Rutter’ will be at The Holbeck, Jenkinson Lawn on Saturday 7 November at 7.15pm. Tickets are Pay What You Decide. To book visit: www.slunglow.org/whats-on

2 Replies to “Barrie Rutter returns to the stage in Holbeck”