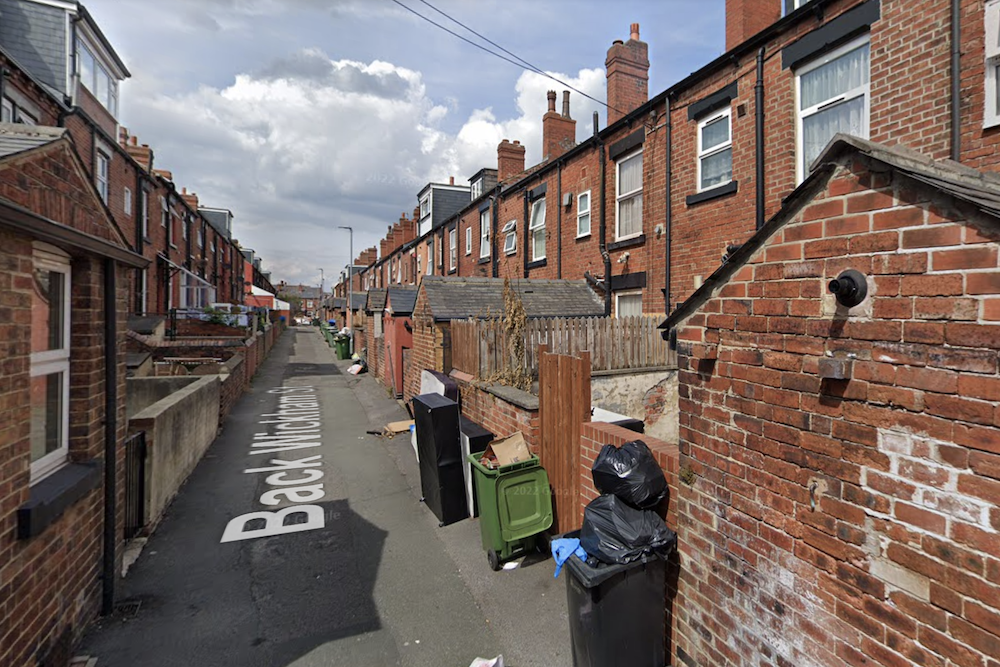 Detectives in Leeds are appealing for information after two males were seriously assaulted in an incident in the Beeston area yesterday afternoon (20 November 2022).

Police received reports that two males had been attacked with bladed items at around 6:10pm on Sunday.

The attack took place at a property on Back Whickam Street.

Anyone who may have witness the incident or may have information relating to the incident is asked to contact Leeds CID by calling 101, or go online at www.westyorkshire.police.uk/101livechat quoting reference 1176 of 20/11.

2 Replies to “Arrests after two men stabbed in Beeston”