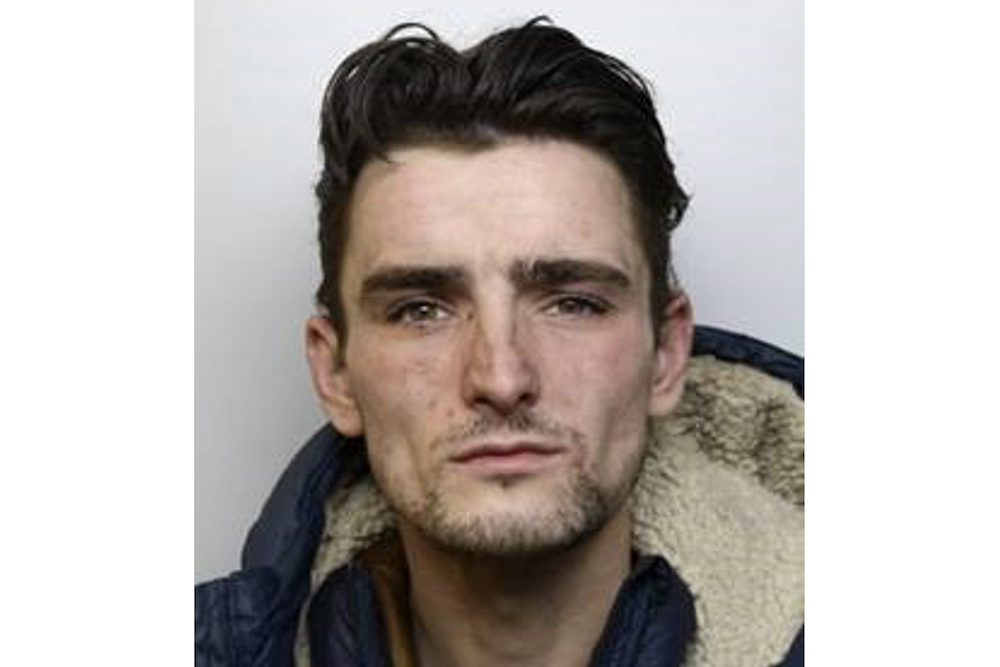 Police are appealing for information on Ashley Giles, who is wanted on recall to prison.

Giles, who is 27 and from Leeds, was released on licence in April this year after serving part of a sentence for burglary.

He is now believed to have breached the terms of his release and officers are making enquiries to locate him.

He is described as being about 5ft 6ins tall, of slim build and is known to frequent Beeston, Holbeck and Leeds city centre.

Anyone with information that may assist in locating him is asked to contact police in Leeds on 101 or by using the LiveChat on the West Yorkshire Police website.