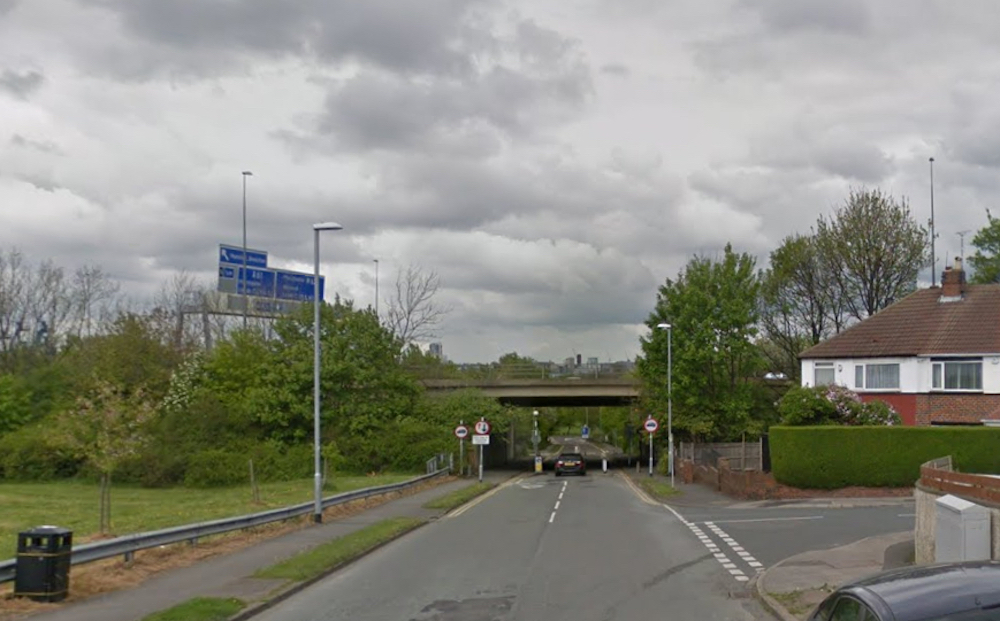 Detectives are appealing for information following an incident where a 12-year-old girl was grabbed by a man as she walked to school in South Leeds.

At 9.33am today (23 April 2019) police were contacted by a woman passer-by who had seen the girl approached by the man in Old Run Road, Leeds, near to the M621 flyover a short time before.

He had followed the victim before grabbing her around the waist and carrying her for a few yards.

The girl fought back and struggled free and the man ran off.

The girl was taken to school and police were alerted.

The suspect was described as white, medium height and build, with short dark hair and a beard. He was wearing a blue hoody, black t-shirt and beige trousers with black stripes down each leg.

“This incident is clearly one that causes us serious concerns and we are carrying out extensive enquiries to identify the man involved.

“The girl was not physically injured but has been left understandably upset by what happened.

“We would like to hear from anyone who was in the area and witnessed the incident or saw a man fitting the description of the suspect anywhere in the area around the time.

“We are liaising with our colleagues in the neighbourhood policing team and with the local safer schools officer to support their reassurance work with the girl’s school and the wider community.”

A scene is currently in place in Old Run Road to undergo examination.

Anyone who witnessed the incident or who has any information that could assist the investigation is asked to contact Leeds District CID via 101 quoting crime reference 13190207155 or call the independent charity Crimestoppers anonymously on 0800 555 111.