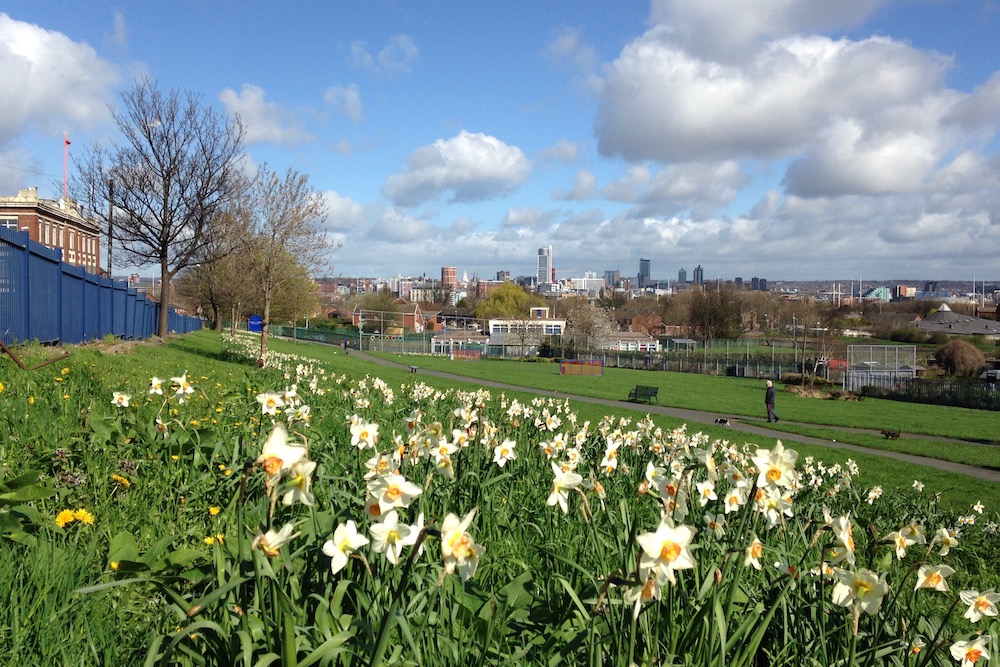 Hunslet and Riverside Ward Councillors have announced the approval of a £50,000 upgrade to Brickfield Park on Lady Pit Lane, Beeston Hill. The improvements, developed with the feedback from residents, will include:

“Brickfield Park is the last of the Beeston Hill Pocket Parks to receive improvement funding – following significant funding to upgrade the play area at Trentham Park a few years ago and amenity improvements to create a sitting park at Rowland Road Park last year. Cllr Mohammed Iqbal, Cllr Paul Wray and I know residents have wanted improvements to Brickfield Park for a long time. We are happy we can now commit to delivering these in early in 2022.”

The new investment is in addition to the planting of new semi mature trees on the park announced at the end of 2021 as part of local councillors’ commitment to improve biodiversity and tree coverage across the ward.