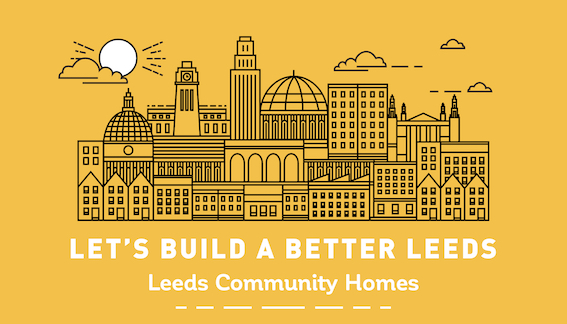 Leeds Community Homes (LCH) is inviting people across Leeds to get involved in its first Community Share Offer – a new initiative giving people the opportunity to invest in the creation of permanently-affordable homes for people in Leeds. Launched on Monday October 17 at Leeds Kirkgate Market, the community share 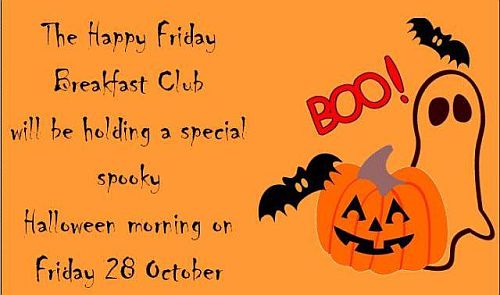 Spooky Breakfast at BITMOs GATE  For Halloween, the Happy Friday Breakfast Club will become the Haunted and Frightening Breakfast Club! Come along in your best Halloween costumes for a morning of spook-tacular fun! Friday 28 October from 9am to 10:30am. 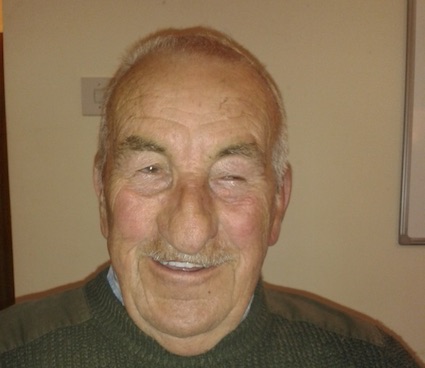 It was with great sadness that we learnt that our volunteer for the last 6 years Dave Billings was leaving us to move to Lancashire, to be closer to his family. Dave attended the 59 Centre on a Friday afternoon, and helped people to get on and off our minibus.

Police were called to an address in Tempest Road, Beeston, shortly before 5am this morning following a call from the amublance service who were attending to a 17-year-old woman with serious injuries. The victim was taken to hospital but was pronounced dead a short time later. An 18-year-old-man has been

I was so pleased when I heard that, hot on the heels of our article about 11 year old boxer Abby Briggs, she had won her first fight representing Yorkshire in Dublin. Delighted, but slightly troubled too. I’m ambivalent about boxing. Until about ten years ago I thought ambivalence meant