Police were called to an address in Tempest Road, Beeston, shortly before 5am this morning following a call from the amublance service who were attending to a 17-year-old woman with serious injuries. 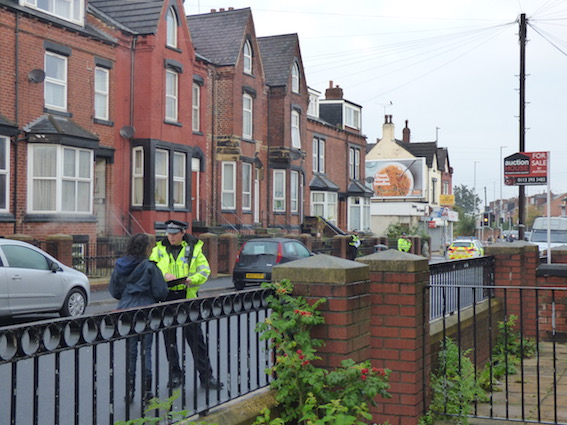 The victim was taken to hospital but was pronounced dead a short time later.

An 18-year-old-man has been arrested on suspicion of murder and is in custody.

Police enquiries are currently at an early stage and a scene is in place. Tempest Road is closed at the top near the junction with Beeston Road and diversions are in place.