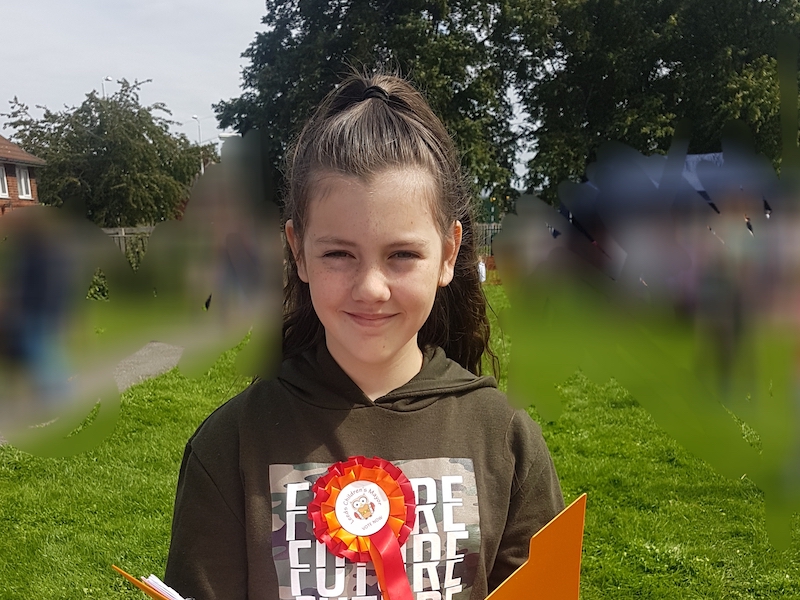 Ruby Turner from Belle Isle is standing for election to become the next Children’s Lord Mayor of Leeds.

In her manifesto she says “my main priority would be to tackle the homophobia problem in our schools.” 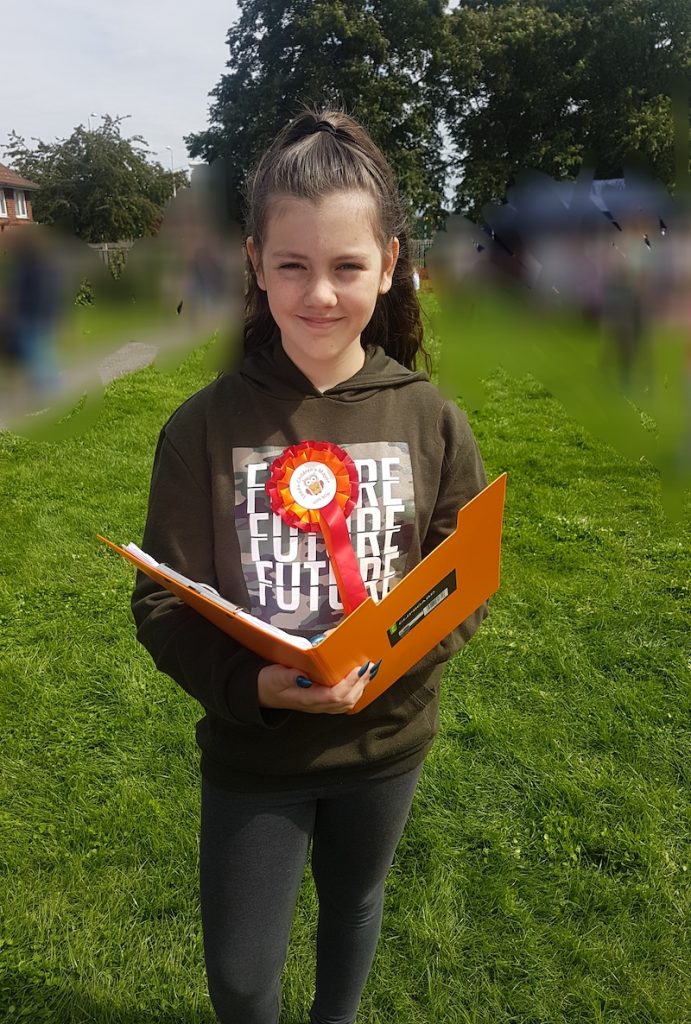 “I picked it (homophobia) because I think it goes a bit unnoticed in school when children say things like ‘that’s so gay’ when they don’t like something and have no clue that this may be offensive.

“This could be really upsetting for others who hear it who might be gay or have family or friends that are gay and hearing it said that way sounds like it’s a bad thing which I don’t agree with. I don’t think people should be upset because of who they love and some people don’t understand that gay people have as much right to be themselves and love who they want to love just like any other people do. We are all the same and it’s not OK to make fun of or judge anyone because of their sexuality.

“The big reason for me is finding out that it used to be illegal to be gay and people still have these views and teach their children that it is not normal and I think this is completely wrong. I just don’t like people being treated like they have some sort of disease because others don’t understand it. It’s just not fair.”

I asked Ruby what it’s like to be a candidate, she told me:

“It felt amazing when I found out I had been picked from the whole school year and felt completely unreal when I find out I was shortlisted in the final 12.

“I was really shocked and nervous and then super excited to go to the ‘what to expect’ meeting at Leeds Civic Hall where I met the other finalists and picked up my ballot box and rosette and then I was really excited again to go out and try to get the children of Leeds to vote for me.

“I am proud to have been able to get this far and I wish the other finalists good luck too!”

Anyone who lives or goes to school in Leeds and is aged 18 or under is eligible to vote. Voting is open until 5pm on Wednesday 25 September 2019. The winner will be announced on 1 October.

To cast your vote go to: breezeleeds.org/have-your-say/leeds-childrens-mayor