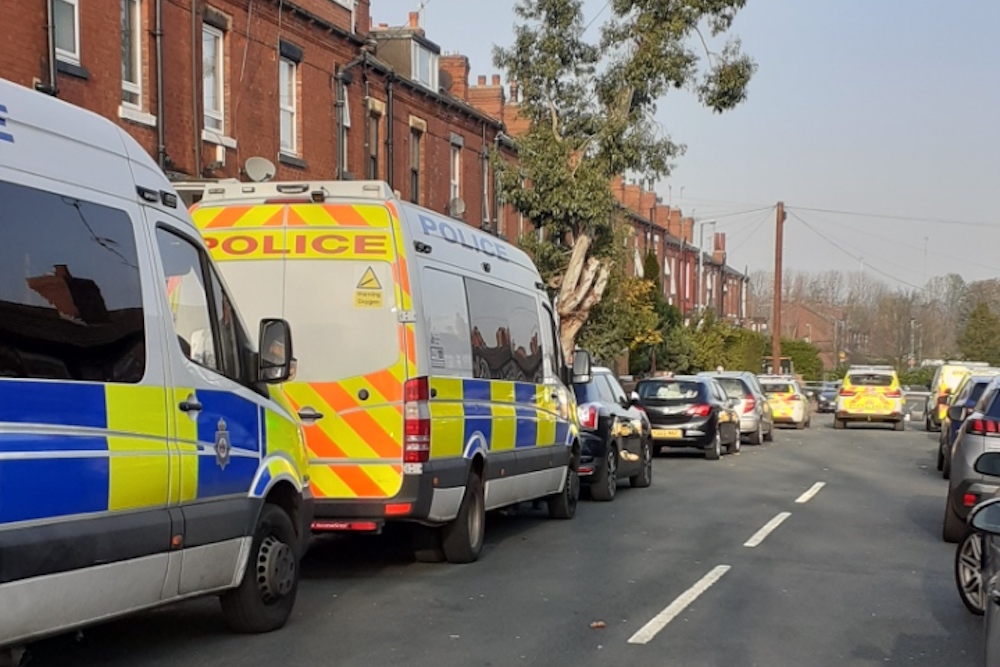 A man and a woman have appeared in court today (23 November 2020) charged over a firearms discharge in Leeds.

They appeared at Leeds Magistrates Court this morning and were both remanded in custody pending a further hearing.

It follows an investigation by specialist detectives from West Yorkshire Police Firearms Investigation and Prevent Team, which included the examination of a scene around some tents in Wellington Street under the A58 flyover on Saturday.

2 Replies to “Two in court over Beeston shooting”