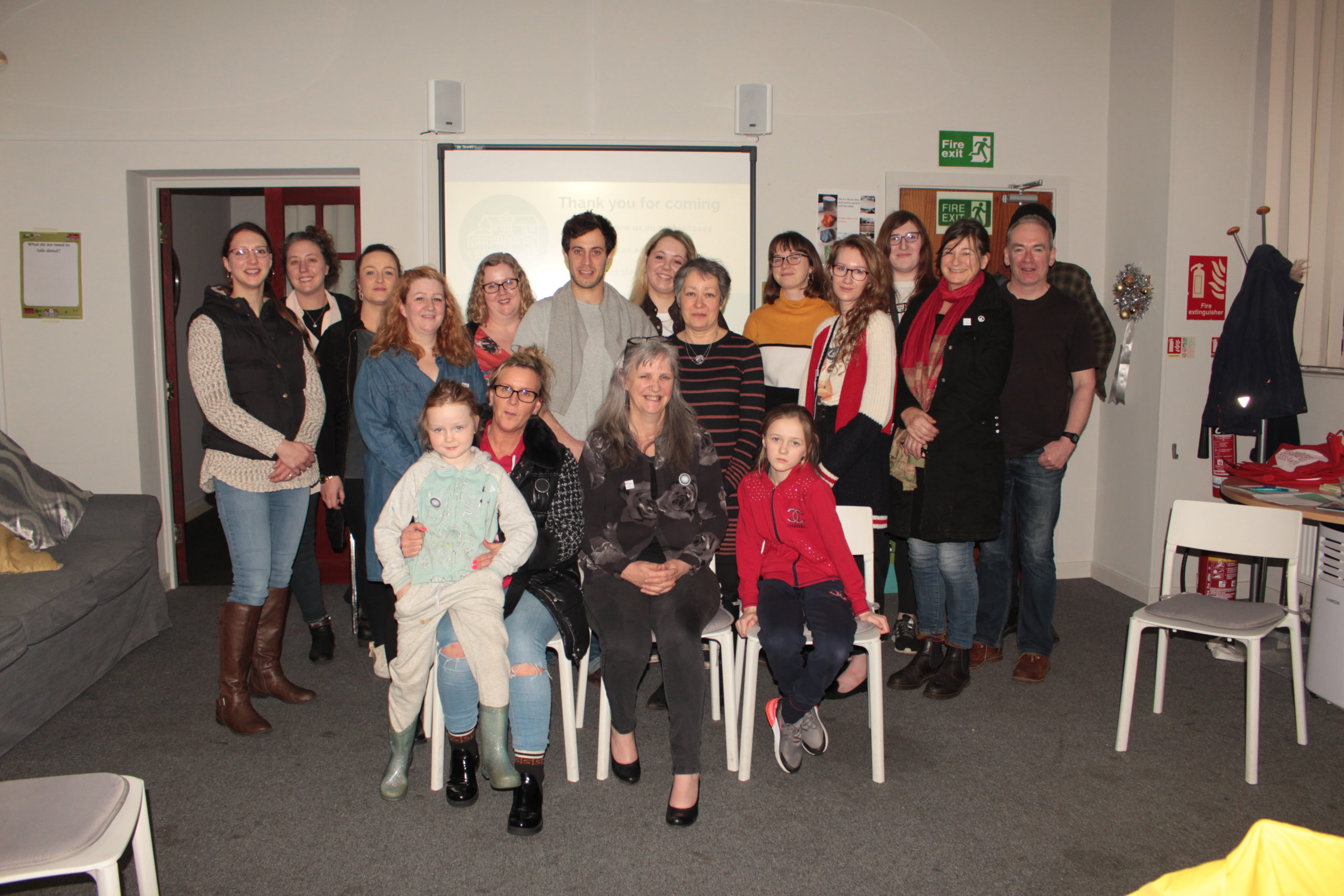 West Yorkshire Gypsy and Traveller people have spoken of feeling emotional after a meeting at the Leeds GATE offices last night. The event, named Right to Roam, was called in response to government plans to eradicate the Gypsy way of life and was attended by members of the local settled communities. Mrs Connors, a local Irish Traveller, said “Sometimes we feel like everyone is against us. This evening I saw that is wrong, many people are not against us, they actually value and respect us”.

In November Home Secretary Pritti Patel MP announced a consultation on plans to make trespass a criminal, rather than civil, offence which would result in families having their homes seized. Helen Jones, CEO of Leeds GATE commented “Even the National Police Chiefs Council has objected to these plans but the Government seems determined to push ahead, despite the horrendous effect this will have on Gypsies and Travellers, protestors, homeless people, mobile homers and others. We called this event because so many people had contacted us wanting to help stop this”.

Lauran, a local resident from Beeston, Leeds, told us she attended the meeting because she is “fed up of the accepted prejudice and hatred in this country towards Gypsy and Traveller people. The level of bigotry faced by this minority is an absolute joke, and it seems to be accepted right up to the top, within government itself”. Another resident said the meeting had helped her to see that the laws against Gypsy and Traveller people are already really damaging. “When I heard big men talking about the devastating impact on their families of the laws we already have, I felt really strongly that we must stop the government from making things worse”.

Richard, a Gypsy man, commented “When I was a child in the 60s I felt the people in power were trying to destroy my family. What this government is proposing will finish the job if we can’t stop them”. Mrs Price, who works at Leeds GATE, noted a history of failed policies towards Gypsies and Travellers, “we’re not demons, we are reasonable people, and yet our own government is continually trying to push us out. This is our country too, we have a right to be here”. She added, “It was lovely this evening to see that other people care about what is happening to us.”

Ian, who describes himself as an environmental campaigner pointed out that “Throughout history, attacks on our rights have begun with an attack on the freedom of a minority, exploiting age-old prejudices. The government is proposing to make trespass a criminal offence and this will be used to stop legitimate protest. This is an attack on us all.”

Rachael Darling who manages advocacy, hate crime and mental health support services at the organisation told the meeting that she realised these proposed new powers will affect a lot of other people, not just Travellers, such as protesters. But she said “you have to understand that a protester can go home. People who use our services can’t ‘go home’, this law would result in them losing their homes and having a criminal record, I can’t even imagine the consequences for children, older and vulnerable people. If we want to stop this we have to do something”.

The meeting closed with everyone agreeing to continue to work together on actions to protest the government proposals.

Leeds GATE encourage everyone to respond to the government consultation on the home office website or via the website of Friends Families and Travellers where there is a version which is simpler to complete.