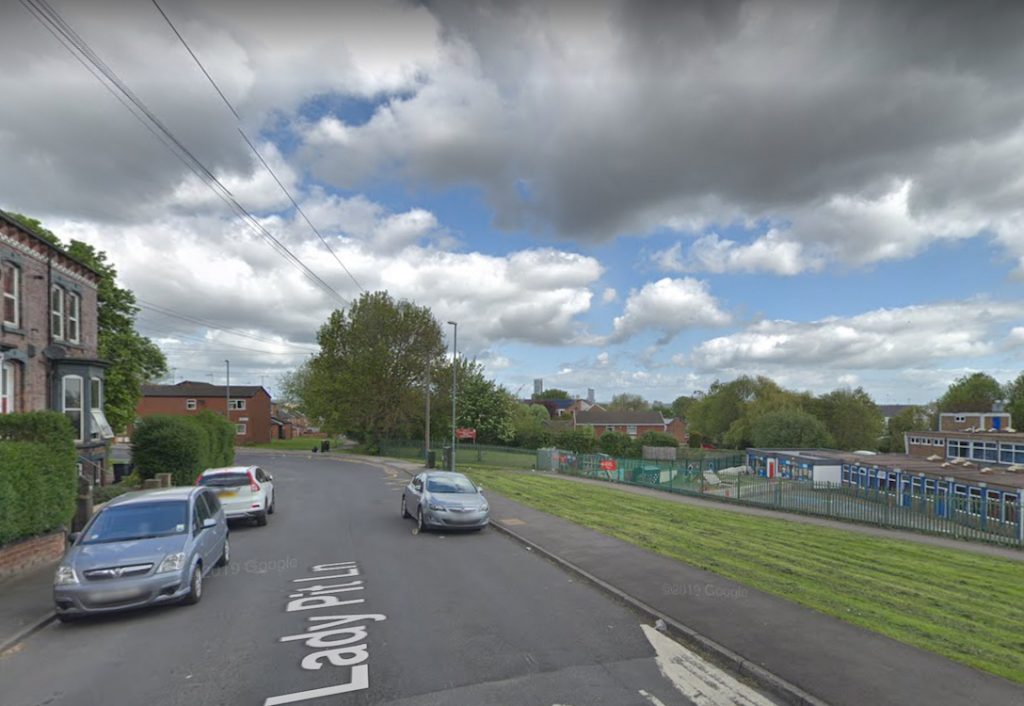 Avoidable, or an Accident Waiting to Happen?

Many people trying to drive past St Francis of Assisi Primary School in Beeston during school drop off and pick up time will know how difficult it is. Not only do you have to contend with double parking by the parents, but also inconsiderate and angry drivers getting snarled up in the road between the parked cars.

On top of that doors of parked cars are being opened onto moving traffic and pedestrians are crossing between parked cars putting themselves in danger.

A local resident who wishes to remain anonymous commented that she had an elderly passenger in the car when she became stuck between four cars. Her passenger was not only frightened by the angry behaviour of other drivers, but shocked that the Council let this happen and wasn’t taking steps to alleviate the congestion.

The obvious answer to this problem would be to put double yellow lines down one side of the road outside the school, being sensitive to where these parents would park and ensuring this doesn’t simply shift the problem further down the road. Something which Councillor for Hunslet and Riverside Ward, Paul Wray, has already been looking into and commented on:

“Several residents have raised their concerns about the safety of car parking on the corner of Lady Pit Lane, in front of St Francis Primary School. I held a site visit with Highways Leeds, who have agreed to add new double yellow lines to the far bend of the corner, and they will also consider extending the existing parking restrictions on the near bend, subject to a traffic survey. This work should happen later this year.”

Hopefully this means there will be some improvements on the road outside St Francis School, but it also the responsibility of road users to be courteous and patient in the meantime.