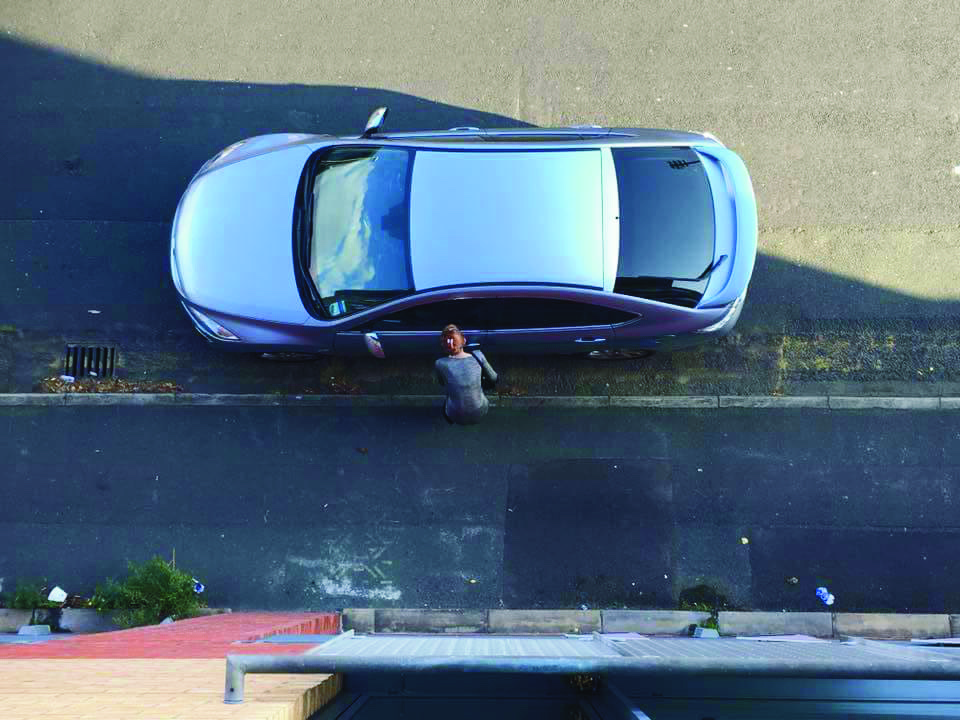 In this article Laura Walton responds to Cllr Andrew Scopes’ recent article on the issues around street sex work in Holbeck. We know this is a contentious issue, or rather what is to be done about it is contentious. One of South Leeds Life’s aims is to be a platform for debate of such issues. We welcome comments, below, or if you would like to write a longer piece please email it to: info@southleedslife.com.

Many thanks for giving me the opportunity to respond to the recent article justifying the establishment and continued support for the ‘Managed Approach’ in Holbeck. I live in Holbeck and have a small corner shop there so I see the problems every day.

Unlike Councillor Andrew Scopes and the Labour Party I am totally and utterly opposed to this disgraceful project and intend to continue to campaign until this disgusting project is abandoned and the rule of law re-established in Holbeck. While I accept that this was implemented with the best possible motives, unfortunately it is a true saying that “the road to hell is paved with good intentions.”

The very essence of my opposition is that it can not be morally right to create an area where criminal men (pimps and drug pushers) are encouraged and kept safe from arrest while they sell drug addicted women to other criminal men (kerb crawlers). What has been created is nothing less than some kind of ‘slave market’ where prostituted women parade up and down in areas of Holbeck and perform acts of gross indecency  on the residential streets of Holbeck  to line the pockets of drug dealers and pimps.

The rules of the ‘managed approach are a farce

Unfortunately every one of these rules is being consistently and regularly broken. If anything they demonstrate how out of touch Safer Leeds actually is. These rules might have half a chance of working if they were seeking to moderate the behaviour of the characters in the film Pretty Women. However, it is evident from the amount of sex and drug litter that none of the women or their clients are using the zone as a ‘meet and greet’ area and then going for dinner in a nice hotel before settling the fee at breakfast the next day.

One key area of failure is the non enforcement of rules 4 and 5. It is the persistent acceptance of all the associated crime that drags the name of Holbeck through the mud.

Of equal importance are what is not specified in the rules. The rules do not speak of People Trafficking or Modern Slavery, yet it is clear that women are being brought into Holbeck from other cities in the UK and from Eastern Europe. The very fact that these women are being brought into the area and transported out again on a daily basis is by definition people trafficking and yet this is allowed to continue.

The project seeks to manage the unmanageable

The project is unworkable and doomed to failure because it seeks to manage people who are unmanageable. Numerous interviews with drug addicted prostituted women have all had the same content. Never has one of them said I enjoy this lifestyle. Indeed when in their ‘right mind’ they have expressed a wish not to do it anymore. However once in the  grip of addiction these women loose control of themselves. Nothing matters more than their next fix. In such a state there are no sanctions that can be places on them to restrain or modify their behavior.

It provides a ready market for drugs

The link between drugs and street prostitution is evident in the litter that has been regularly collected by the Leeds City Council’s Cleansing team. In the 9 month period (6 January – 5 October 2018) 6,504 pieces of sex litter (used condoms, bloodied tissues and latex gloves) together with 516 used needles were collected within the managed zone. Also within the residential area 1,995 pieces of sex litter and 159 used needles were collected. Rule number 1 is being consistently and regularly broken. Also the fact that Safer Leeds have had access to this data removes them from the defence of plausible deniability. There is no doubt in the minds of law abiding residents of Holbeck that drug dealing and street prostitution are inextricably linked.

Street prostitution has always existed and cannot be eradicated

This is a total myth that has been exposed as such by the Ipswich Police force. The Ipswich crime and disorder reduction partnership was established which had the aim of removing street prostitution in Ipswich. It did this by:

They also used criminal justice interventions as laid out in the Sexual Offences Act 1959 as well as the full range of sexual offences as per the 2003 act alongside the Anti Social Behavior legislation available.

There is no alternative to the current strategy

Yet another myth, Sweden and Norway have introduced legislation that sets in place what has become know as the Nordic  Model. This legislation decriminalses prostituted individuals and provides high quality services to help them exit the trade,  but makes buying sex a criminal offence with the key aims of changing social norms and reducing the demand for prostitution that drives sex trafficking. This approach also cracks down on profiteers (pimps, brothel keepers, sex procurers and drug dealers).

I remain optimistic that in the end those who have tried so hard to maintain this disgusting project will come to see that no matter how it is viewed, it is unmanageable and is to no one’s interest except for the pimps, drug dealers and kerb crawlers.

13 Replies to “The Managed Approach: A resident’s response to Cllr Andrew Scopes”