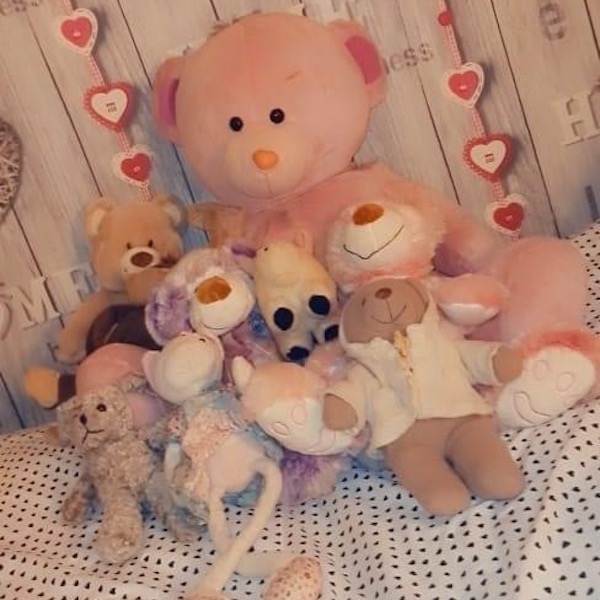 Are you fed up of tripping over that leftover roll of carpet? Do you need the space in your attic that is full of half emptied paint pots?

Maybe you are in need of some new bedroom furniture or want get your back yard ready for summer. Then you need to join the LS10 and LS11 CRAP (Conserving Resources Associating People) Facebook Group!

Since February 2021 over 3,000 people have joined this group to take part in free exchanges of a huge variety of items ranging from clothes, wrapping paper, items for pets, sofas, garden rubble, DVDs, candles, toys, kitchenware, tables, handbags and much, much more. As the group admins explain:

“It’s a great way to save money, help one another, and help protect the planet.”

I spoke to some of the participants to find out what this exchange group has meant to them.

Alesha has met some “amazing people…and even made some lasting friends.” Shaz agrees she has “met some amazing people.”

Since moving in the autumn Brandon has had help from the group; someone provided him with a bed with someone else delivering it. He has also provided some items himself for a family in need. He told us

“I’m proud of this group, the people who set it up and the other amazing people within it … people can be nice and nice people are what you find in south Leeds.” He says he has “this group to thank for some of the changes I have made (since moving).”

Brandon has also provided some soft toys to another user, Michelle. Since a serious accident she has been bed-bound for the majority of the time and “she loves cute things around me”. The teddies also support her mental health and “help keep me calm” and she is very grateful.

Another user told us that she has had “some really nice people help me.” She has a health condition which means she can’t get out much and she is a single parent claiming Universal Credit and the help she and her children have had has really helped. Recently she has received some Christmas decorations after some of hers went missing and she has some toys ready for her children on Christmas Day.

The group has also helped local community organisations too. Ian from the Cross Flatts Park Bowling Club has “received some advertising banners from a lovely lady to help promote the local bowling club in the park which are currently on display on the fences around the bowling green.”

Badger needed a new project during summer 2020 and was gifted some pallets for a garden bench he was building. He subsequently got an animal hutch for some chickens who joined his home. Whilst preparing his front yard for the new arrivals he gave away his barbecue and some flagstones and the chickens have become part of local food recycling – during Halloween they tucked into leftover pumpkins!

Ed Carlisle is a co-founder and admin team member for LS10 and LS11 CRAP and he told us:

“It’s inspiring to see an ever-growing number of people – locally, and everywhere – getting passionate about reuse and recycling…we save money, connect with new people, and help save the planet as we go. Our CRAP group is hopefully playing its part in that movement, towards a happier and more sustainable future. Thanks to everyone who’s helped make it such a success.”

Shaz summed up the value of the group:

“…the group has proven how in need people are in the community. It’s amazing how people will rush to help but just shows how much help is needed due to financial cuts in so many places like Universal Credit and job losses due to Covid … as the saying goes someone else’s trash is someone else’s treasure” and as Naseem commented “It feels great to see someone appreciate being gifted something you’ve not used for years.”