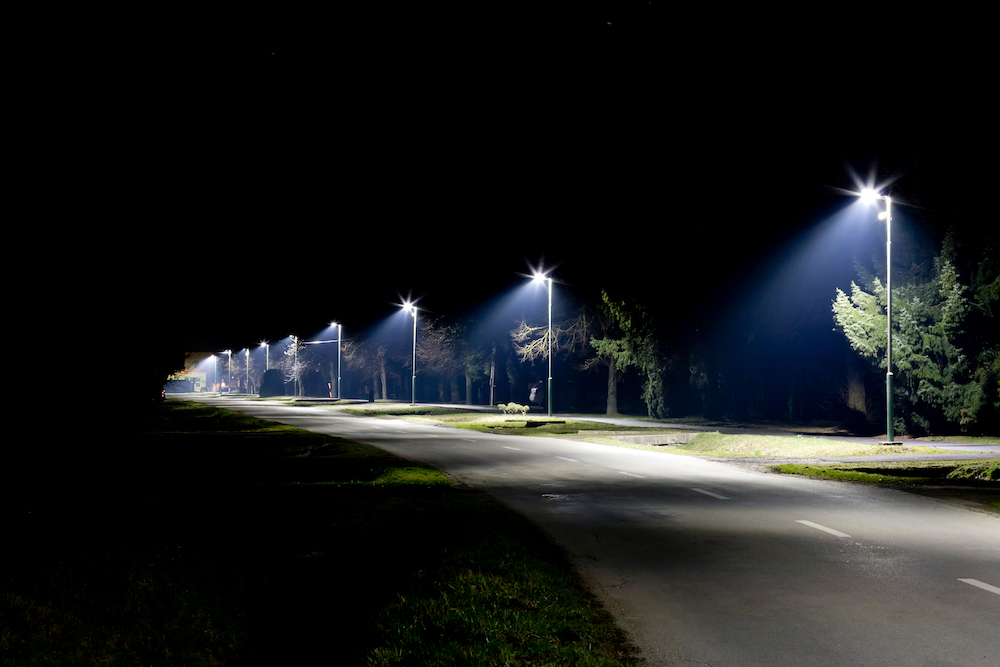 Work is due to start shortly in Beeston which will see some street lights in the area upgraded to LED lights.

This is part of a four-year city-wide project which will see the conversion of just under 86,000 lights as the City moves closer to its commitment to becoming carbon neutral by 2030.

Local Councillors Andrew Scopes, Gohar Almass and Angela Gabriel have all welcomed the work which, when completed, will reduce the city’s street lighting energy consumption by around 62% and produce carbon savings of approximately 7,050 tonnes per year.

This work will be phase one of the programme, it should take around three weeks and will include lights on main traffic routes as well a smaller number of older and less energy efficient lights on residential streets.

“After Leeds declared a Climate Emergency in March 2019 we have seen various projects aimed at pushing us closer to our carbon neutral target and I am delighted that this next phase of street light improvements has reached Beeston and Holbeck. I know that there will be some disruption as the work takes place and I would like to ask local residents for their patience and understanding.

“Reducing our carbon footprint is key to our climate ambitions and it is incredibly important that green and environmental issues remain on the political agenda.”