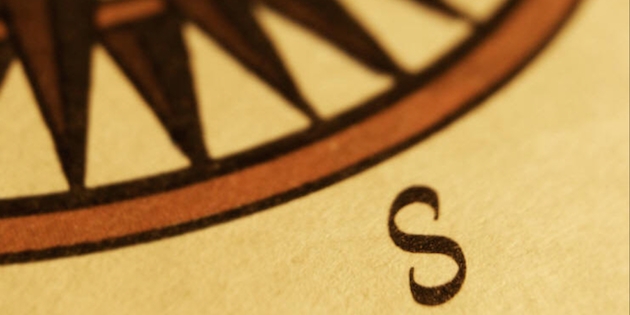 This week my attention was drawn to an article by David Higgerson warning hyperlocal publishers like South Leeds Life that print was a cul-de-sac.

People have been saying “print is dead” for some years, but going into print was a game-changer for South Leeds Life. And yet titles like the Yorkshire Evening Post follow a national trend of declining circulations, the YEP is down to 15,192 this year.

My take on all this is that print is not dead, but the old business model of print is on its last legs. We used to pay for our news via the cover price of the newspaper. I don’t have figures, but I imagine circulation took a hit with the advent of radio and then TV news in the 20th century. It’s the internet that is credited for killing print and certainly there’s no shortage of free news online.

The fact that people won’t pay for news anymore means we all have to find other ways to fund journalism. South Leeds Life has adopted a not-for-profit model seeking income from grants, advertisers and supporters.

We went into print for two reasons. Firstly to bridge the ‘digital divide’ and reach people in South Leeds who don’t get the news online for whatever reason; and secondly because we knew that we could attract larger fees for advertising in print than online.

What we didn’t realise was how much more valued South Leeds Life would be in print than online. When we warned that our finances were precarious and we might have to stop printing and go back to online only, individual readers and community organisations stepped forward immediately to support our subscription and sponsorship schemes.

We are not unique in this, most newspapers have subscription and supporter schemes. It reminds me of the NHS health model – ‘free at the point of delivery’. We still pay for health care but indirectly and (mostly) those who have more income support those with little. Why shouldn’t that work for news?

But just like with selling papers you have to prove your worth to make the new model work.

Unfortunately most regional papers have been going backwards in terms of their journalistic coverage. This puts them in a vicious downward spiral. Circulation falls – advertising revenue falls – jobs get cuts – quality declines – circulation falls again …

One symptom of how the regional press cling to their business model is the extortionate cost of placing legal notices.

Due to archaic laws, legal notices must be printed in a newspaper. Some local papers, using their monopoly position have pushed up the price of these adverts to try and balance the books.

As a hyperlocal newspaper we’d like some of that business – isn’t that how the market is supposed to work? But we’ve heard from colleagues around the country that they have been deemed not to be a newspaper, often because like us they ‘only’ publish once a month. Leeds seems to have taken a different approach, throwing the onus onto the advertiser.

You may have noticed we published our first Public Notice in the current edition. This was in part due to the tenacity of the shop owner seeking an alcohol licence. This was understandable when you find out that he was being quoted £1,600 (plus VAT) to put his notice in the YEP.

When he rang Licensing they said that if he was happy that the advert would be seen by local people and within ten days of his application, he could advertise where he wanted. Given we distribute 5,500 newspapers in LS10 and LS11, I would suggest that his notice is more likely to be seen by people local to his shop in South Leeds Life than in the Yorkshire Evening Post. By the way, we are much cheaper.

My advice to the YEP, for what it’s worth, would be to become a free paper as the London Evening Standard has done successfully, but Johnstone Press who own the YEP seem wedded to the old model. Perhaps they are too far down the road to be able to turn things around.

I’ll be on back soon with more of my views from South of the River. If you’re on Twitter, you can follow me: @BeestonJeremy.