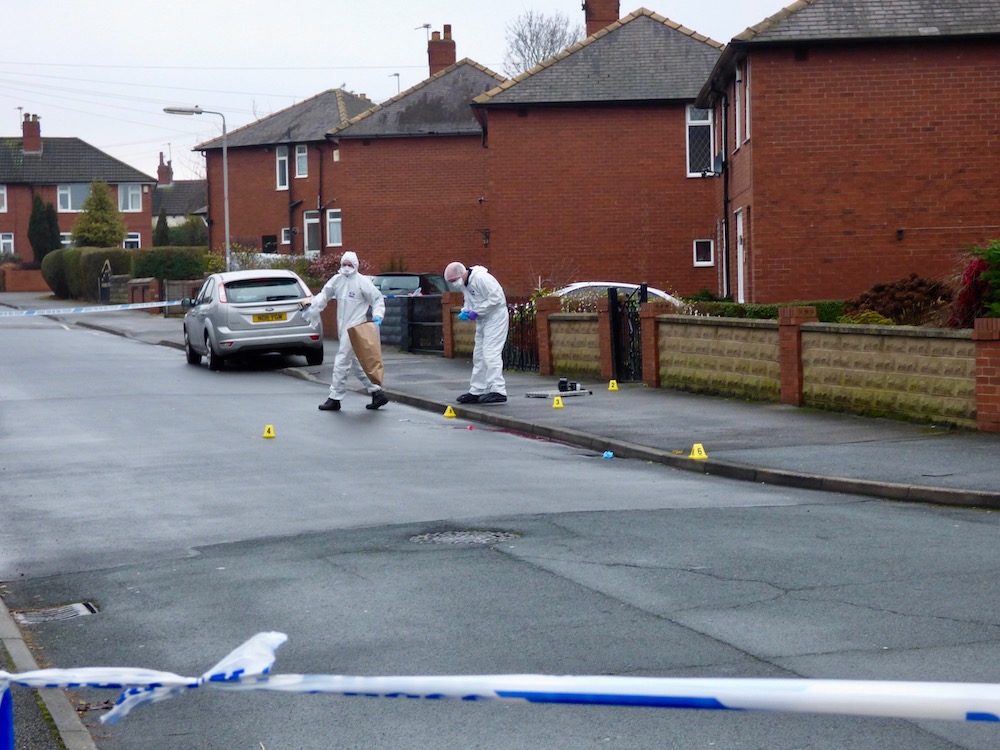 Detectives investigating the murder of a man in Leeds are continuing to question seven people arrested in connection with the incident.

The four men, aged 29 to 32, and three women, aged 26 to 32, were arrested over the murder of a 30-year-old man who was pronounced dead in hospital after being seriously injured in a disturbance in Robb Street, Beeston, in the early hours of yesterday (26 December 2018).

Officers are not currently in a position to release his identity.

Detectives from West Yorkshire Police Homicide and Major Enquiry Team are continuing to progress the investigation and would like to hear from anyone who witnessed the incident or who has any information that could assist.

Anyone with information is asked to contact HMET officers via 101 quoting crime reference 13180645408 or call the independent charity Crimestoppers anonymously on 0800 555 111.