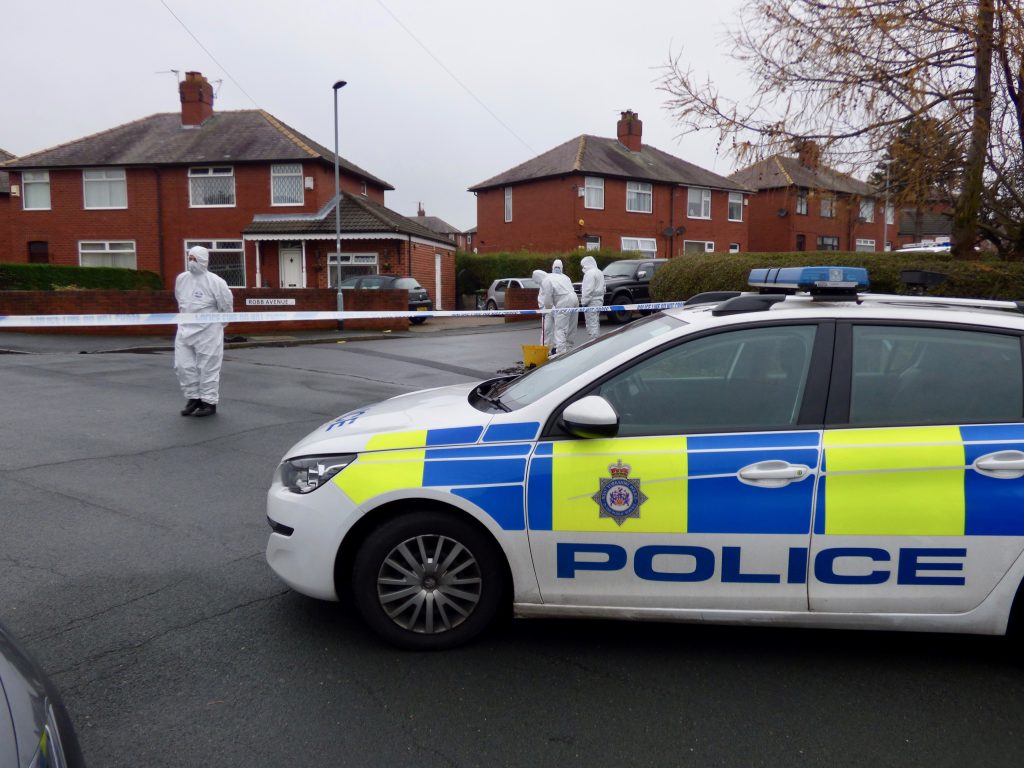 Police are appealing for witnesses after a man died in the early hours of today (Wednesday 26 December 2018).

Officers were called at 314am to reports of a disturbance on Robb Street, Beeston.

On arrival they found a 30-year-old man who had suffered serious injuries. He was taken to hospital but he later died.

“I would appeal to anyone who saw or heard anything around this time to come forward.”

Four men and three women have been arrested on suspicion of murder and they all remain in police custody.