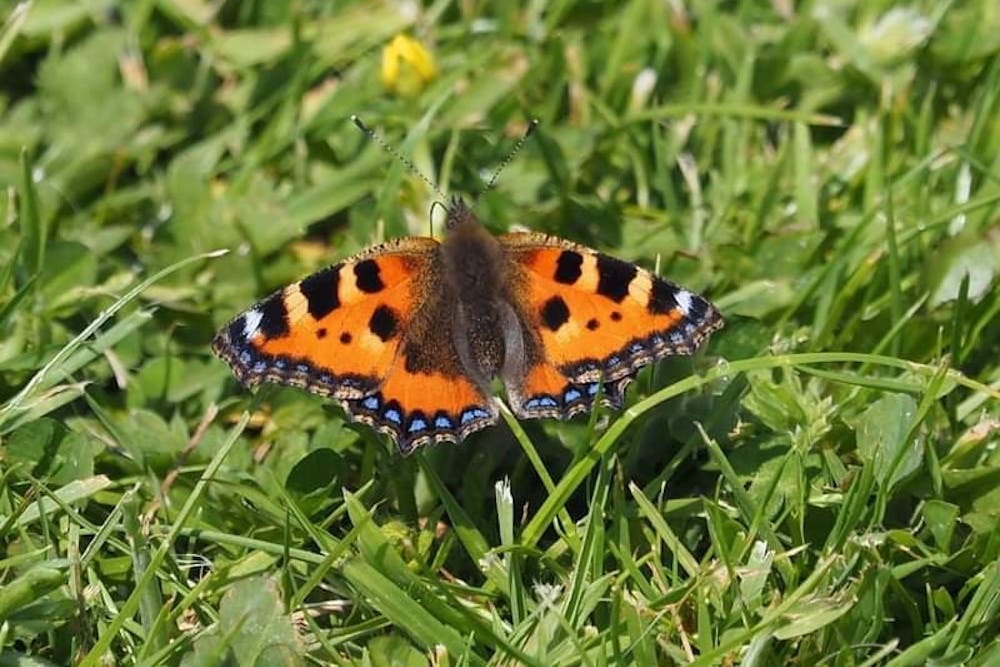 The council believe they are the best playing pitches available. Unfortunately their judgement is clouded by this multi-million pound industry. In terms of the environment, public health and sustainability the pitches are a disaster.

This proposed ban will have an impact in the UK because the UK replicates EU standards. It also means that new pitches in the UK might have a shorter life span than the normal 8 to 10 years.

The Netherlands has already agreed to phase out rubber crumb pitches by 2030. Many communities all over the world have banned or are in the process of banning artificial pitches in a drive to create safe, healthy landscapes, free from toxic chemicals.

The European Chemical Agency states that rubber and plastic granules from sports pitches are the largest single source of microplastic pollution in the environment. They estimate up to 16,000 tonnes are released per year and this figure will only increase if the number of pitches increase.

Rubber crumb easily escapes into the environment through boots, kit, heavy rain and wind. The microplastics pollute air, soil and water and the chemicals that leach from the rubber crumb are particularly harmful to soil fauna such as earthworms and aquatic life. Rubber crumb contains hundreds of harmful chemicals including carcinogens, endocrine disruptors, reproductive and development hazards. Scientists continue to assess human exposure risks from various hazardous chemicals in rubber crumb and because research is on-going they are urging caution.

Children are particularly vulnerable to chemicals and must be protected from toxic pollutants.

There are safer alternative infills available such as cork and coconut husk. That said, plastic grass blades are also microplastics that break off and research has shown that they can also contain harmful chemicals. In very hot weather the pitches release chemicals and this off-gassing process contributes to air pollution. Air quality is also affected by the urban heat island effect that these pitches create.

In light of all the evidence currently available we think the council need to be prudent and provide children with the safest and healthiest playing surface of natural grass. Improvements to drainage and maintenance can increase hours of use throughout the year.

Natural grass pitches also help our wildlife and keep our city cooler in a climate emergency. We ask the council to have a total rethink and abandon this ill-conceived plan to cover Leeds’ precious green spaces in plastic.

Photo: Butterfly taken at the site of the proposed pitch in Middleton Park by Graham Spencer